MetroPCS and Samsung are working together to deploy the LTE network across the US metropolitan areas, with the first device taking advantage of the service being SCH-r900. This 4G handset will arrive in the second half of 2010 and it specs are not known yet. The device below is a CTIA 2009 handset, supposed to support LTE and looking like a modified Omnia i900. 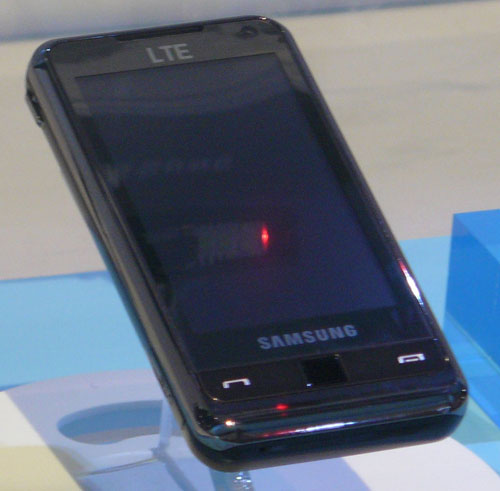 All we know about Samsung SCH-r900 right now is the fact that it supports CDMA and it packs a 3 megapixel camera, plus Bluetooth. It’s interesting to see companies competing to get the first announcement out: barely a day after HTC announced the EVO 4G WiMAX phone, Samsung goes out and announces this LTE device.