In spite of Sony Ericsson’s efforts in the cameraphone segment, Samsung is once again ready to premiere a hot device, that packs a 12 megapixel camera, after it was the first manufacturer to release an 8MP cameraphone.

The INNOV8 hit the market a month before Sony Ericsson C905 and we suppose that this duel will take place once again, with SE announcing a 12 MP cameraphone in March. 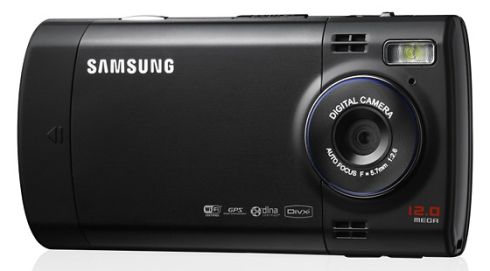 The handset above is the good old INNOV8 with some Photoshop retouching, but nobody knows how the new device will look like. Telecoms Korea claims that the new cameraphone will be launched at Mobile World Congress 2009, two weeks from now. As far as specs go, we have no info, but it turns out that the phone will reach Europe first, so that’s got to be good news.

We wonder if the device will use Android, if it’ll feature a touchscreen or a regular display and if it will be strictly a cameraphone or a smartphone with a hot camera…