Known as the successor of the Corby series for developing countries, Samsung’s new C3300K handset is a simplistic device, as proved by its specs. You get the minimum functionality, possibly for a very affordable price.  Here’s the handset: 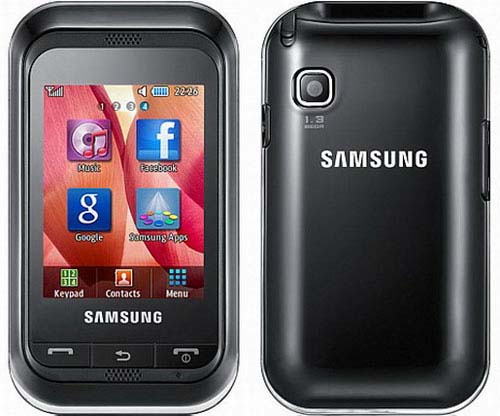 Samsung C3300K features a 2.4 inch resistive screen with QVGA resolution, a 1.3 megapixel camera with support for video recording at QCIF resolution and 15 fps, plus a simplified version of the TouchWiz Lite interface. The latter supports widget customization on the home screen (up to 9 widgets in a 3 x 3 grid). 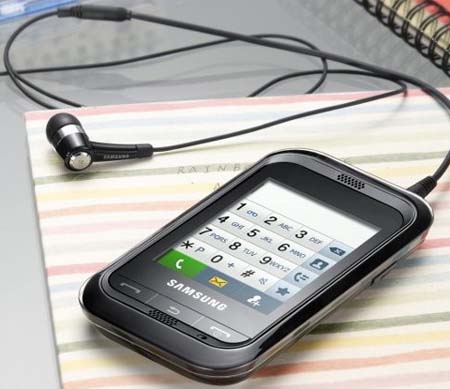 Social networking services are also supported on the Samsung phone, that packs stereo speakers, a microSD card slot and a 3.5mm audio jack, among others. Its battery is a 1000mAh unit, providing 666 hours of standby and 12 hours of talk time. As far as connectivity is concerned, Samsung C3300K supports GSM/GPRS/EDGE, Bluetooth 2.1 and USB.

Expect the new model to debut in Asia, Europe, Latin American and Middle East in June, in a few colour versions. The price is a mystery right now…