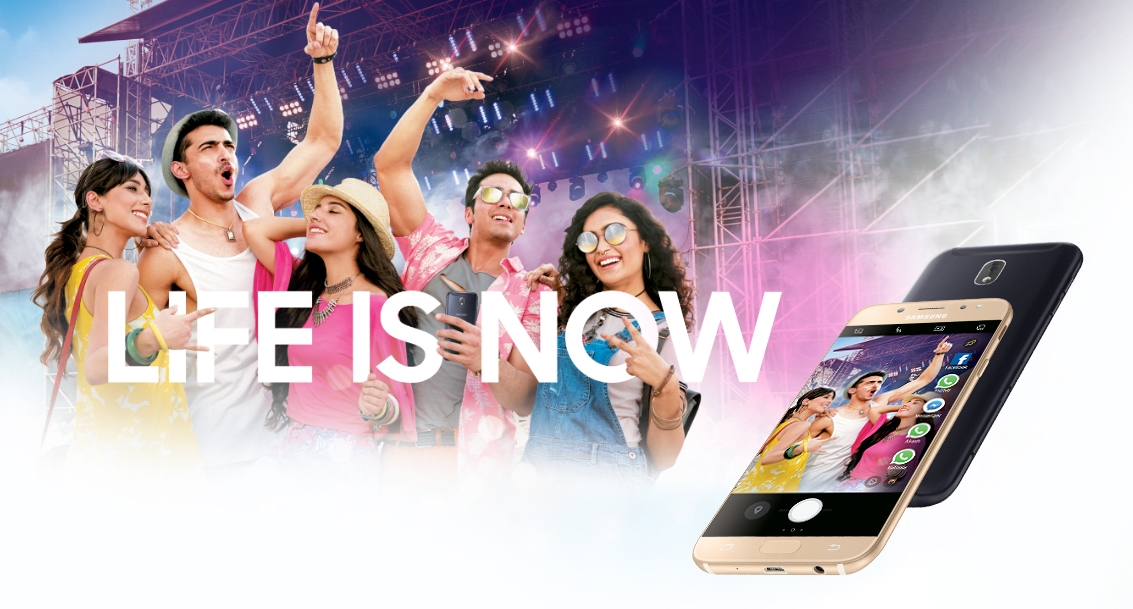 Samsung launched new Galaxy J (2017) models last week and now it expands the lineup even further. They just debuted the Samsung Galaxy J7 Pro and the Galaxy J7 Max handsets, that stand out through the presence of Android Nougat on board and their 13 megapixel selfie cameras. 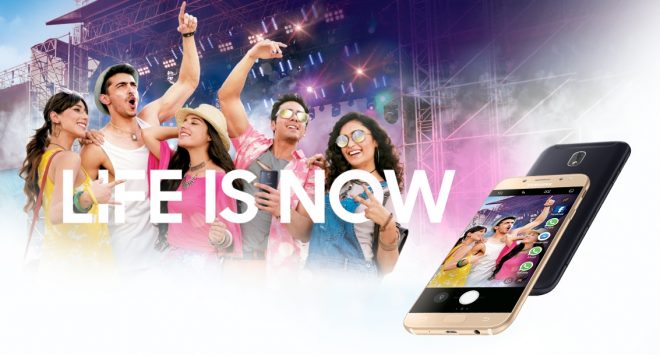 These are basically big phablets, focused on social networking and selfies, plus offering midrange specs. The designs are closer to premium, though, as revealed by the very narrow bezels of the screens. 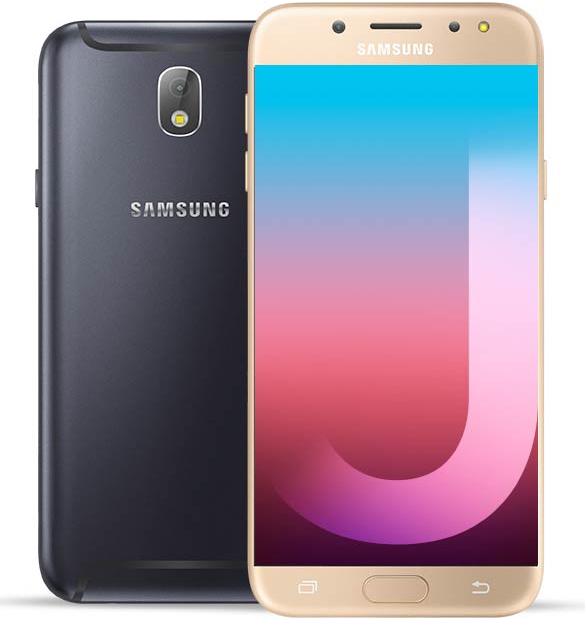 First up is the Samsung Galaxy J7 Pro, a 5.5 inch handset with a Super AMOLED screen panel, that offers a Full HD resolution. It also relies on an octa core Exynos 7870 processor, as well as 3 GB of RAM. There’s 64 GB of storage here, a microSD card slot and a 3600 mAh battery. A fingerprint scanner has been included within the Home button and full Samsung Pay support is ensured. 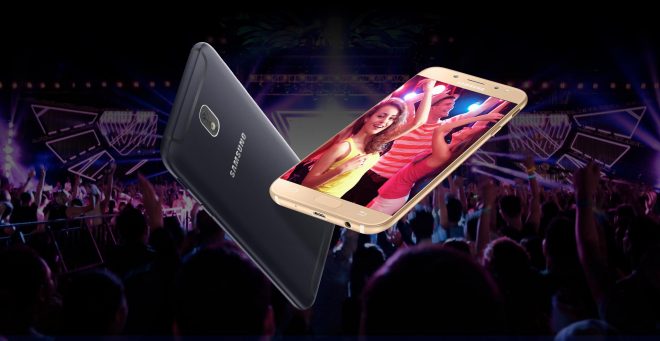 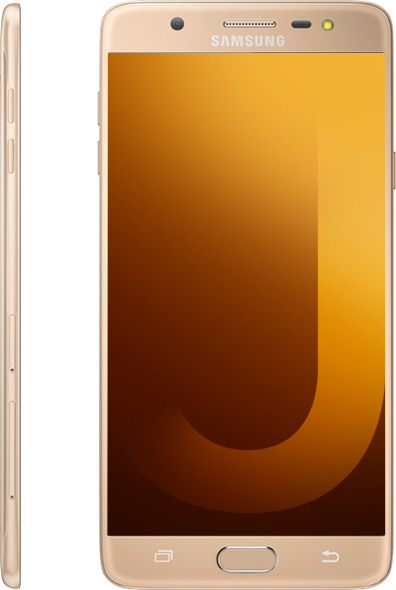 The other newcomer is the Samsung Galaxy J7 Max, a Full HD 5.7 inch device, that opts for an IPS panel this time around. It also uses a MediaTek Helio P20 processor, 4 GB of RAM and 32 GB of storage, as well as a microSD card slot and a 3300 mAh battery. Its fingerprint scanner is here with support for Samsung Pay. The camera setup is similar to the model above, with a main 13 MP camera with F/1.7 aperture and LED flash. 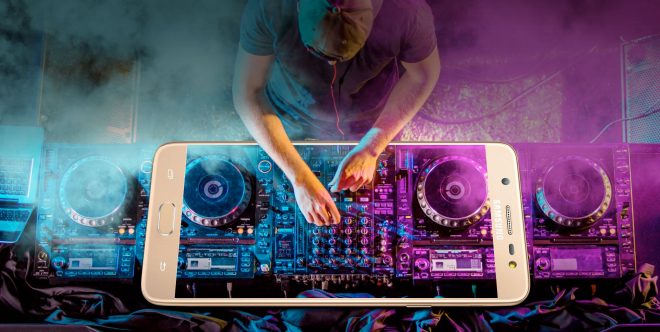 Interestingly we also get an LED ring around the camera, for notifications. Selfies are taken with a 13 MP cam as well, with F/1.9 aperture, like the J7 Pro one. The device has a metal unibody case, measuring 8.1 mm in thickness and it runs Android Nougat. It comes on June 29th, priced at $280.

You should know these are dual SIM devices, with 4G LTE and special selfie features.