From here on we have big expectations from the top manufacturer in the Android market, to deliver a number of handsets suited for all demands. After the Galaxy Win that will be headed for China, the manufacturer has further plans and that without forgetting that not everyone’s out looking for a high performance smartphone. 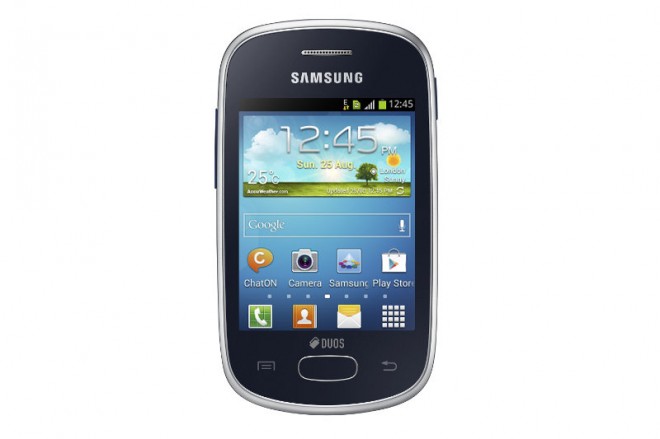 Samsung has announced its flagship for this year and has taken the short time after to solve as quickly as possible the issues with delivering the device to the expecting customers  Now that many of the availability dates have been made public for the Galaxy S IV, the manufacturer can start announcing other devices, including new smartphones, the so rumored tablets and other products. Among there there are some very attractive entry-level devices that are sure to find their owners really fast. 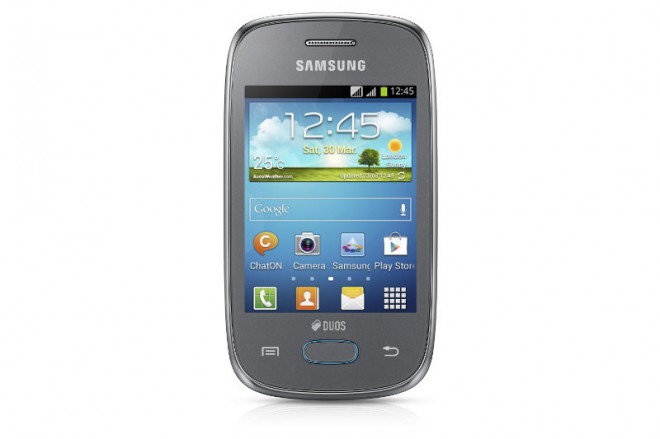 The Galaxy Star and Galaxy Pocket Neo are the new devices from Samsung that offer some interesting characteristics at budget prices. Both smartphones have the main characteristics in common and except for the design we can’t really tell them apart. In terms of software the devices offer Android 4.1 Jelly Bean right out of the box, including the TouchWiz proprietary custom skin. As for the hardware, the Star offers a 1GHz while the Neo an 850 MHz processor. There are 4GB of internal storage and with up to 32GB of expandable memory. At the moment the manufacturer hasn’t released any details about their availability.