Samsung debuted today a bunch of new devices, including the Galaxy Win phone and now the Galaxy Trend II and its dual SIM version, Galaxy Trend II Duos. Samsung China made the announcement and both devices come with lower end specs. 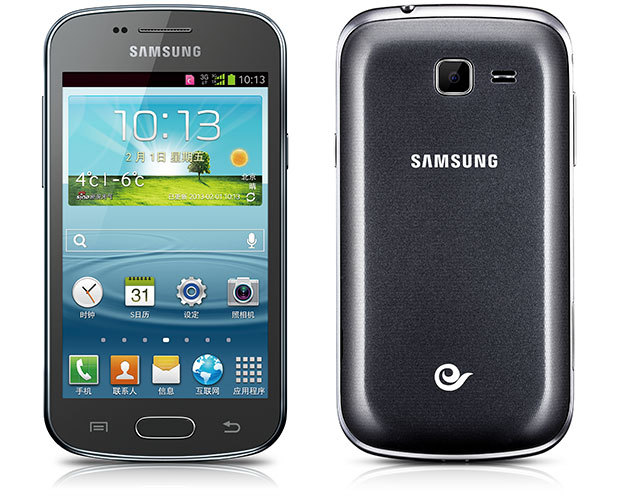 The Galaxy Trend II (I739) and Trend Duos II (S7572) run Android 4.1 Jelly Bean out of the box and feature a 1.2 GHz dual core processor. Also on board they’ve got a 4 inch WVGA display, a 3 megapixel camera, WiFi, Bluetooth 3.0 and a microSD card slot. A 1500 mAh battery is on board as well and the design keeps the current trend of Galaxy devices.

These models are destined to the young market and they seem a bit more pretty than the Galaxy S Duos. With all these launches popping all of sudden, I get reminded that the Galaxy S4 Mini is also supposed to arrive this week, getting an official announcement. I have a feeling it will come in mere hours from now! 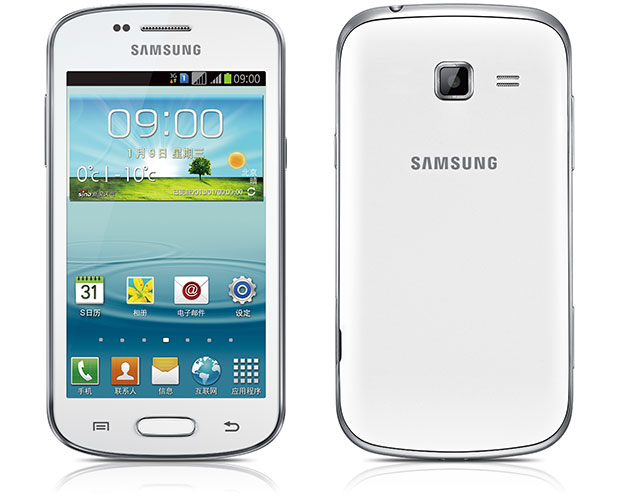