Facebook has sent out invitations to its latest Android-related event since about a week ago, and it has been so long expected that the announcements are of the greatest importance, including some highly anticipated features. Today Facebook’s CEO – Mark Zuckerberg took the stage to state that “We want to bring that right to the phone. We don’t want to build a phone or operating system that only some people are going to use. Even if we did a really good job building a phone we’d still only serve 1 or 2 percent of our community.” 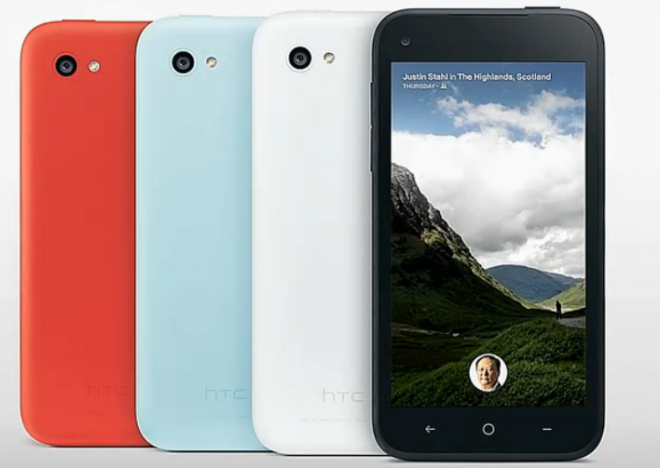 It has been rumored since a short time before the event, that Facebook will not only concentrate on delivering it’s own version of open-source platform, but also a new social oriented device, that has been so longed since last year. Today all these have come to life and the largest social community holder announced its Facebook Home. It is a highly customized version of the Android platform, that integrates social features at about every step. It is going to be the main feature of the new Facebook smartphone, and also become available for some of the most popular devices in the near future.

Another star that entered on the stage at the Facebook event was HTC’s very own CEO – Peter Chou. His task was to announce the Facebook Phone that offers both style and social features unlike any other. The HTC First is expected to be available in all territories and is already said to come in the US for AT&T. The smartphone comes in many colors and supports a mid-level configuration, with the Snapdragon 400 dual-core chip from Qualcomm on board and 1 GB of RAM. It offers a 4.3-inch, 720p display, 5MP camera, and access to AT&T’s LTE network. Beneath the Facebook Home interface there is Android 4.1 Jelly Bean running at it peak level.  It will arrive in Europe for Orange and EE in the coming months.