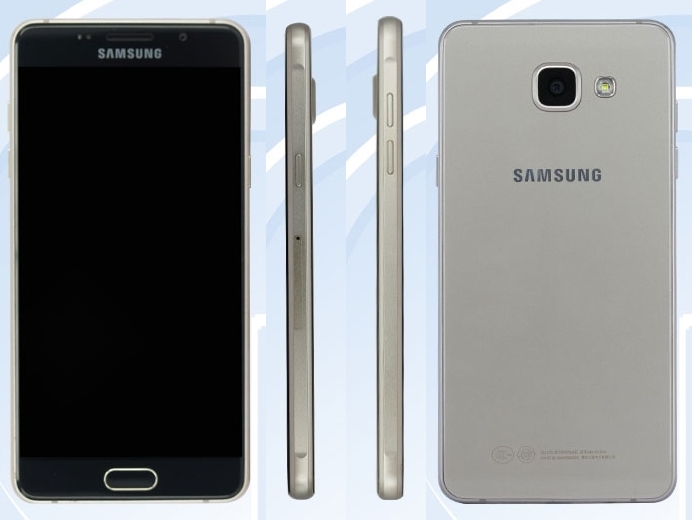 For a while now, we know the fact that Samsung is currently working on the 2nd generation of Galaxy A3, A5, and Galaxy A7 devices, metallic smartphones with mid-range specs. Today we found out that the Galaxy A5 (2016) just got certified by TENAA, a few days later from the certification received from FCC. 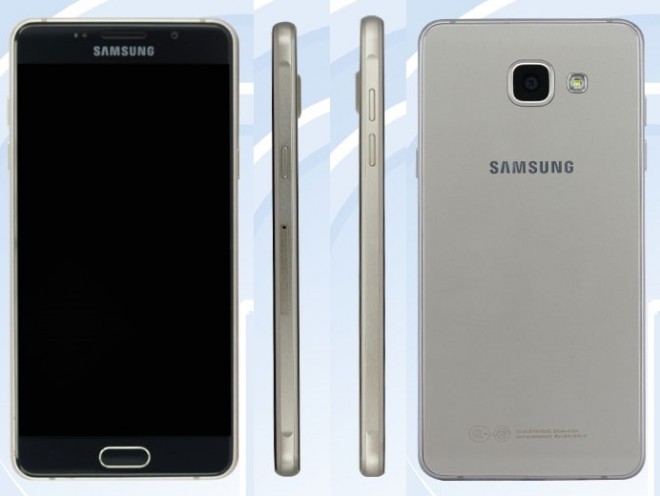 Once with this certification we get to know some of the phone specs, but also to admire a couple of pictures of it. Well, we’re getting a 5.2-inch AMOLED Full HD display, an octa-core processor clocked at 1.7 GHz, 2 GB of RAM and 16 GB space of internal storage. A microSD card slot is also on board offering support for up to 128 GB microSD cards.

Samsung Galaxy A5 2016 will offer 4G LTE connectivity, a 5-megapixel front-facing camera, a 8 or a 13 megapixel rear camera with LED flash and Android Lollipop as default operating system. From the size point of view we have a 6.9 thin phone that weighs 145 grams. With these certifications published, we expect to see the new phone launched pretty soon, probably until the end of the year.