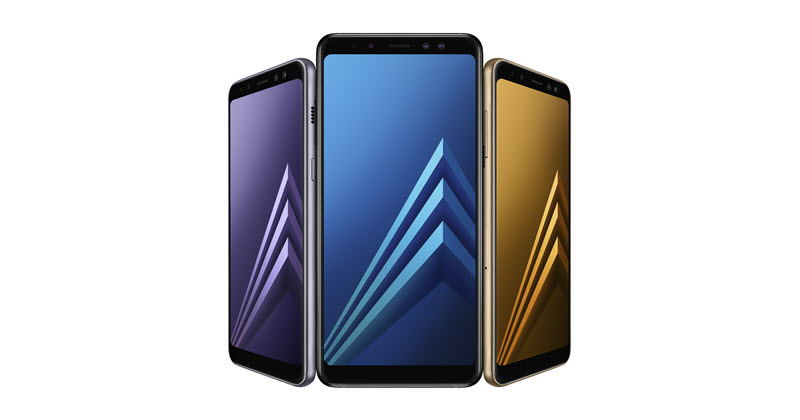 After a long period of leaks, speculations and even a hands on review, today the Samsung Galaxy A8 (2018) and Samsung Galaxy A8+ (2018) finally came to life. These are both Infinity Display devices, with high midrange specs and they also have a front dual camera.

The new Galaxy A series is all about premium features in a midrange package. The handsets have a big Infinity Display, so they don’t have Home buttons, that’s clear. The fingerprint scanner resides at the back and the design involves curved glass panels at both the front and back side. Samsung Galaxy A8 (2018) measures 8.4 mm in thickness, weighs 172 grams and packs a 5.6 inch Full HD+ Super AMOLED display. 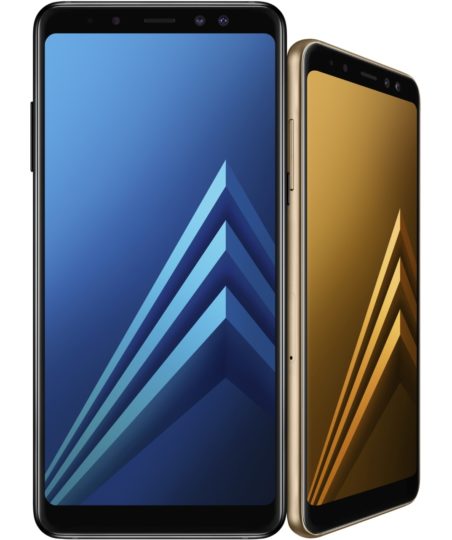 The bigger A8+ has a 8.3 mm waistline, weighs 191 grams and goes with a 6 inch Full HD+ display. Both models have the immersive 18.5:9 aspect ratio and the actual resolution is 2220 x 1080 pixels. The handsets share support for Gear VR headsets and also have the same main 16 megapixel camera at the back, with F/1.7 aperture. Unlike the rumors said, both models also get the dual front camera, that includes a 16 MP man sensor and an 8 MP secondary one. This pair of shooters supports background blur, aka Bokeh and there’s also a Live Focus feature here. Oddly enough Android 7.1.1 Nougat is the OS of choice, but the Oreo update has been promised. 4 hues are available: black, orchid grey, gold and blue. The handsets are available from early January 2018 and prices should start at $600. 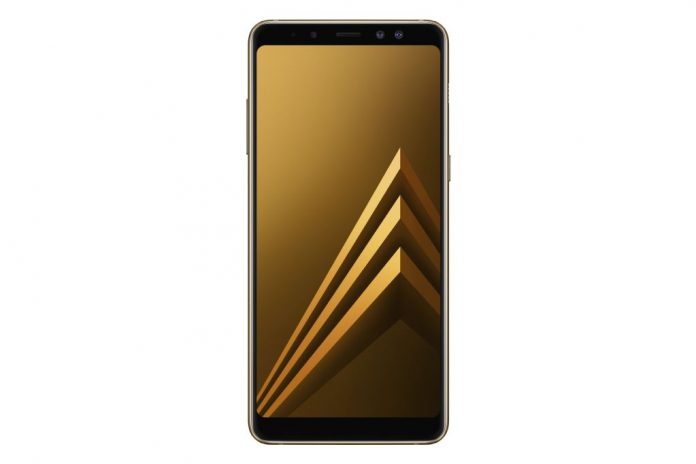 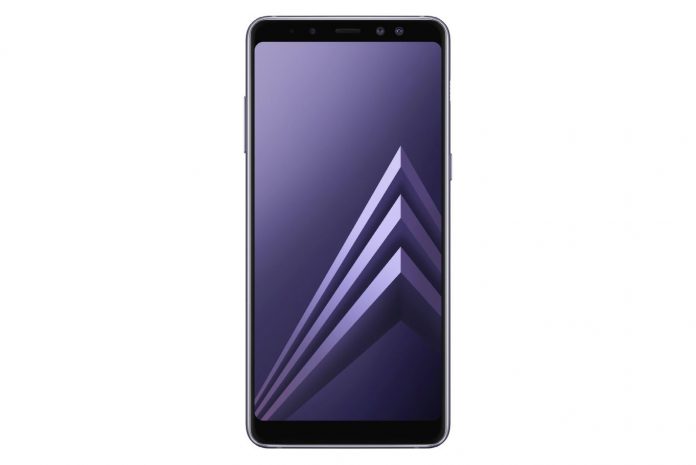 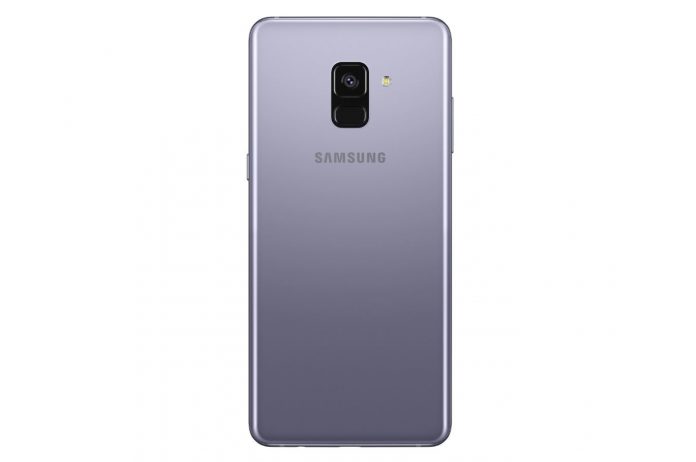