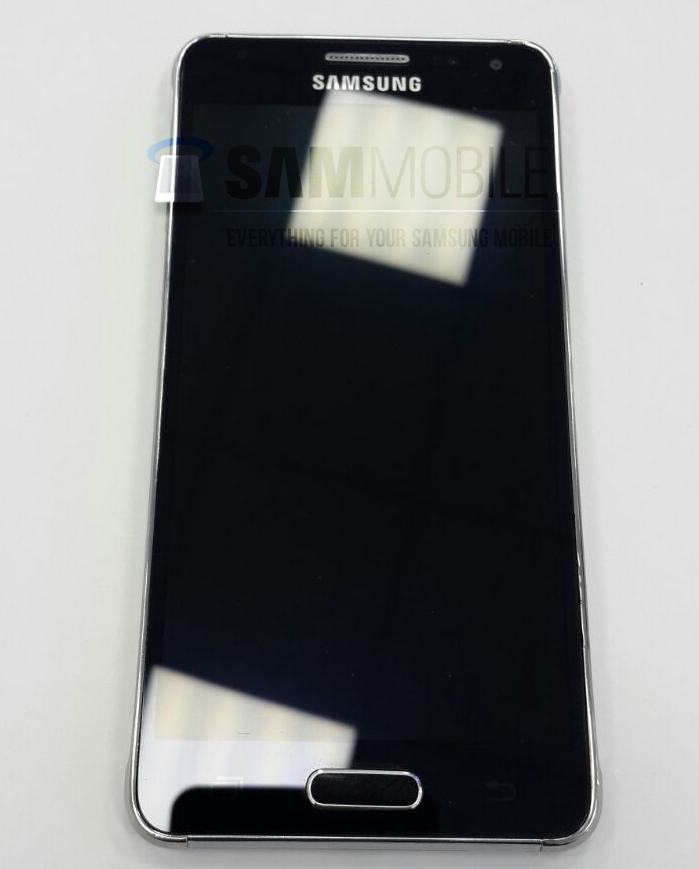 A new Samsung device that recently showed up on the web in hands-on images these days is the Galaxy Alpha (SM-G8508S), a purposed device developed by the Korean company that will arrive in a metal housing, an element awaited for a long time by all Samsung’s fans around the world. 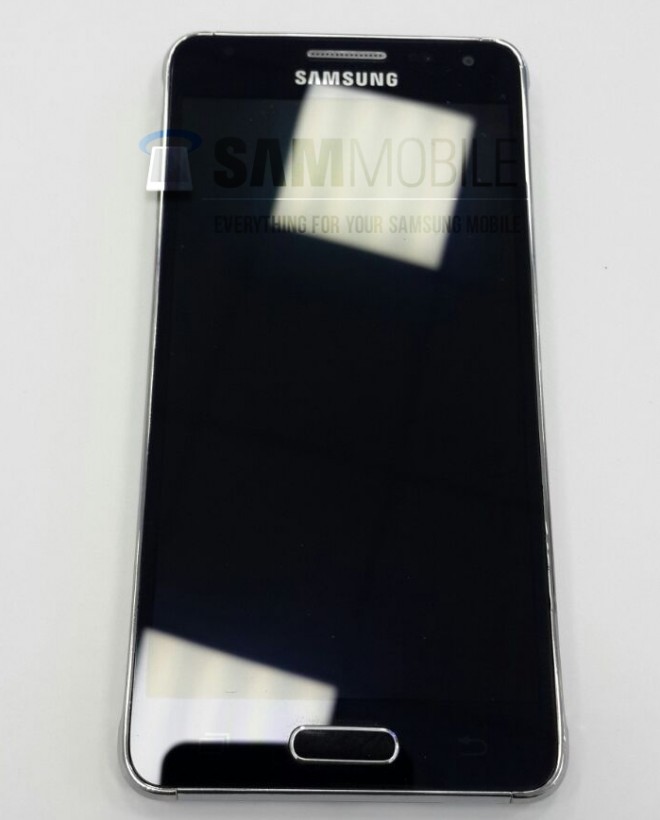 Today, the guys from Mobilissimo.ro discovered that the device  in case with code number SM-G8508S got certification from Bluetooth SIG, information that unveils the fact that indeed the Galaxy Alpha will be launched on the market. You must find out that the same code number was seen on the web on July 10 in a benchmark test database.

In that day, the specifications of two new Samsung devices were revealed through GFXBench, one of them being the metallic SM-8508S. Among its specs we had a 4.7-inch HD display, a quad-core Qualcomm Snapdragon 800 processor clocked at 2.5 GHz, 2 GB of RAM and a 13-megapixel camera. 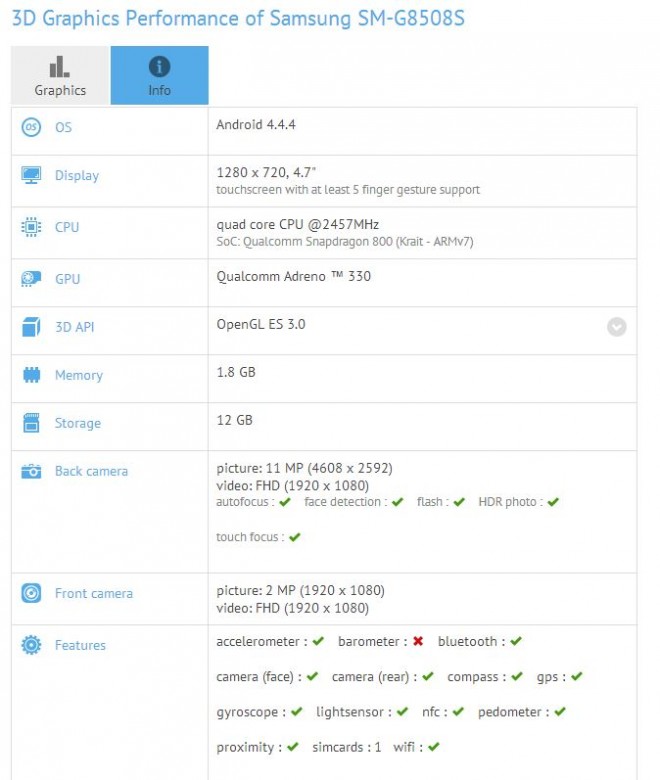 Galaxy Alpha also packs a 2-megapixel front-facing camera, a nano-SIM slot, a fingerprint scanner, 32 GB of internal storage and 4G LTE connectivity. Even if Samsung will introduce this model as a metallic device, it seems that only the frame will be made from a metallic alloy.

On the back side of the device we’ll get the same polycarbonate material with a dotted texture that we noticed many times both on the Galaxy S5 flagship and on other Samsung devices. Regarding the availability, on the web there’s a rumor about the fact that Galaxy Alpha will be launched in a limited number of units, following that the launch to take place in this fall at IFA 2014.