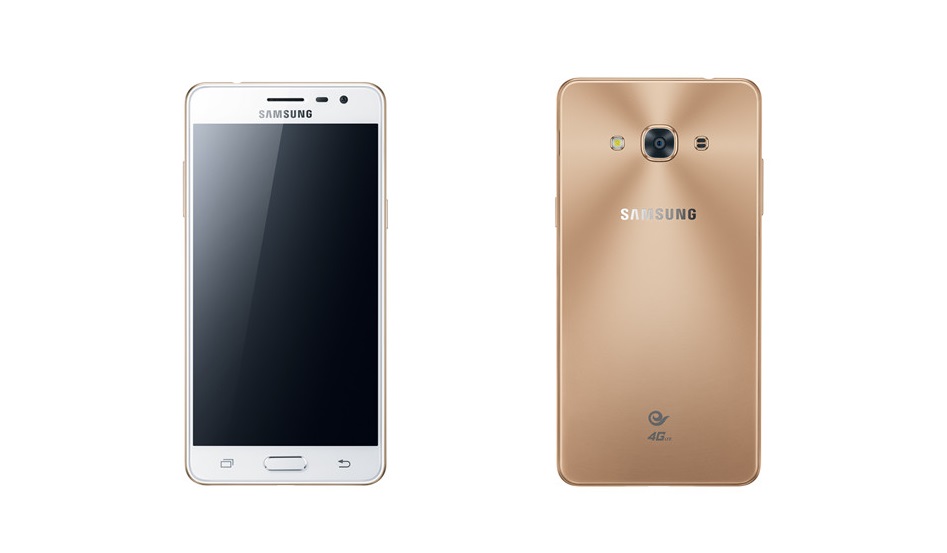 A while ago we wrote that the Samsung Galaxy J3 (2017) got certified by TENAA and now it turns out that the very same model is dubbed Galaxy J3 Pro and was announced by China Telecom. They officially confirmed the device, that runs Android 5.1 Lollipop and looks beautiful in brown/gold. 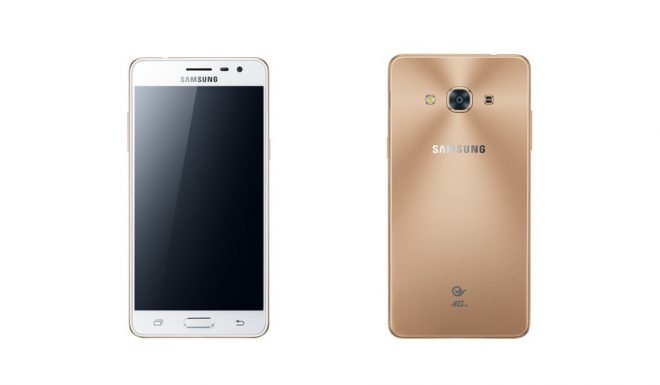 This model packs a Qualcomm Snapdragon 410 CPU and brings a 5 inch Super AMOLED screen. There’s an 8 megapixel camera on board, at the back and a 5 MP front shooter, plus LTE connectivity of the Category 4 kind. There’s also dual SIM slots a 2600 mAh battery, 2 GB of RAM and 16 GB of storage.

This model is supposed to sell in China for $150 and it’s not very clear if it ditched the plastic case for metal, or just a metal lookalike. The specs and looks are exactly the same as the ones of the Galaxy J3 (2017), but I guess that this naming pattern felt like it was too soon right now. Expect an international launch later on.