Samsung Galaxy Nexus, the world’s first Android 4.0 phone and among the first with a 720p display will finally hit Verizon on December 8th, after a set of delays that must have surely pissed off both the fans of the carrier and those who love Android. We’ve heard of debuts in October than November for this handset, with Black Friday being the target launch date, but that’s changed multiple times. 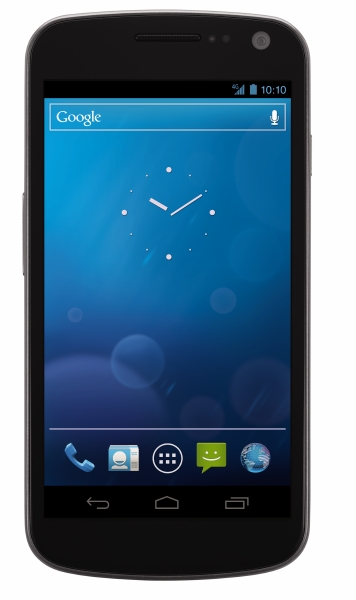 Google has kept offering hints that the product will drop this month, while Verizon Wireless was very quiet and said nothing clear, aside from confirming delays. Droid Life is suggesting now that December 8th is the date to mark on the calendar as the one that Verizon has selected to debut its precious newcomer. And what a duel it will be considering, that Droid RAZR will be a hit on Black Friday most likely.

Plus, there’s always the HTC Rezound to choose, so Galaxy Nexus will have a handicap here, but it will still be able to catch the Xmas season in full bloom. It’s possible that Verizon wants to bump up the sales of the Droid RAZR and Rezound, so it will leave them a couple of weeks of success and then conquer the market with the Galaxy Nexus.