Although we’ve reached December 9th, the Samsung Galaxy Nexus hasn’t arrived in the Verizon stores… at least not yet, since today is not over yet. Meanwhile, in Canada the handset has been launched on December 8th. The Android 4.0 phone goes for $159 with a 3 year contract on Bell and Virgin Mobile. 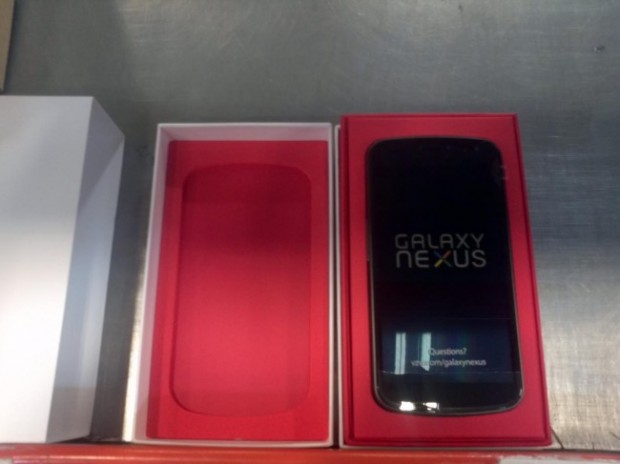 The carrier kept their promise and launched the phone on December 8th, which is something that I also want from US carriers. As far as the Stateside launch goes, it will either happen today on the 9th or on December 13th, but nothing should be taken for granted these days. It’s certainly a blow in credibility for some of the carriers I respect the most. How can you NOT know when one of the hottest products in 2011 is coming?

Where’s the hype and marketing? Well, at least you can take a quick trip to Canada and get your unit of the Galaxy Nexus, or even travel to Europe where some countries such as Romania are getting the phone on December 12th via Vodafone. Which version will you choose and what price appeals to you?