After a long wait and a longer series of leaks, the Samsung Galaxy Nexus is official as the third Google Nexus handset. Unveiled in Hong Kong just hours ago, this is the world’s first Android 4.0 Ice Cream Sandwich phone. 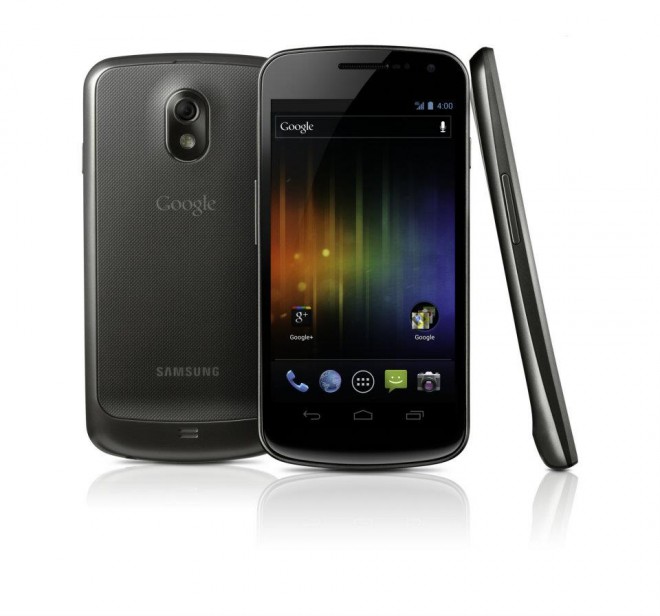 Samsung has announced that it will launch the handset in the US, Europe and Asia in November, with the main carriers on all continents making the associated announcements. Just as we imagined, the device is very curved and light, but not as thin as the just unveiled Motorola RAZR, since the Galaxy Nexus is 8.94 mm thick. 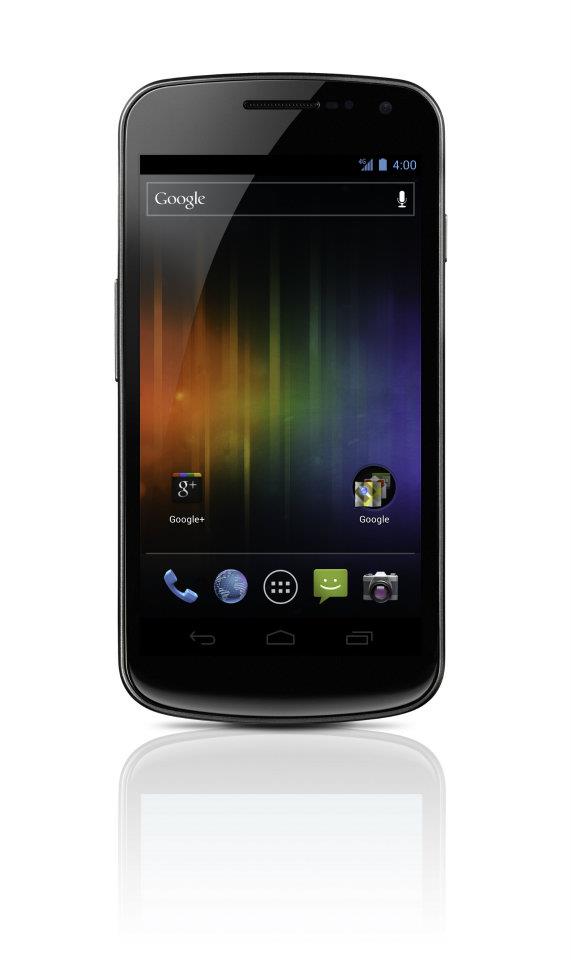 Originally this device was supposed to debut last week, but as a tribute to Steve Jobs the handset was delayed. And now here’s the specs list for it:

The device weighs 135 grams and comes with Google+ integration, great panoramic photo support and Face Unlock facial recognition capability. This is the world’s first international HD display handset, so we’re certainly glad that such a phone was announced today. And now here’s a promo for the newcomer: