Here we are at last with the final, commercial version of the Samsung Galaxy Note 10 Plus, following the hands on we did when it debuted on August 7th. No excuses this time, it’s the final version and there can’t be any flops or flaws. We unboxed the device in the video below and we also got to spend some quality time with it, so you will learn some of our impressions about it.

Priced at $1150, the device is a big 6.8 inch phablet, that comes in a black box, with a similar setup to the Galaxy S10 one. That means it has an envelope with the manual, warranty and SIM key under the lid. There’s also an USB-C to USB-C cable in the box, as well as a charger with an USB-C port. Then there’s the pair of AKG tuned headphones with extra plugs and two adapters: from USB-C to microUSB and from USB-C to USB-A. 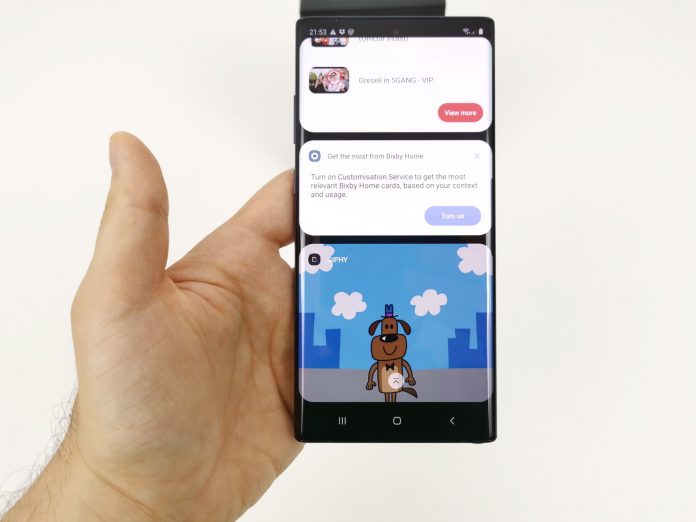 We also get a metal tool used to replace the tips/nibs of the S Pen and reserve tips. I won’t bother you with specs or first impressions, because the hands on took care of that. It’s still a glass and metal device, but much comfier than you’d expect at 6.8 inches. The fact it’s not even 200 grams heavy is an achievement. We played with it in the hands in the Aura Glow version and now we have it in the Aura Black one. Pretty elegant I have to say. 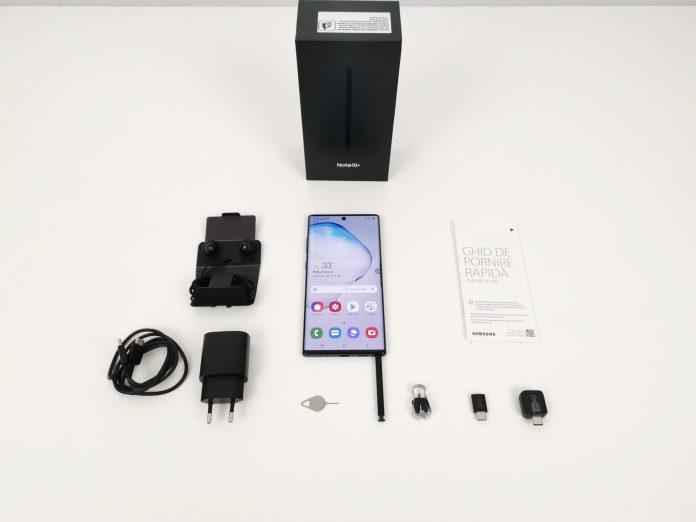 We have the 256 GB model here and the first thing I had a hard time getting used to was the moved Power button. It’s no longer on the right side, instead being placed on the left side and being used to trigger Bixby with a long press. If you want to power off, you need to either press this button together with the volume down one, or use a special Power button in the Quick Settings menu. iPhone X much?

The screen felt underwhelming at first, when I first handled the phone earlier this month, but now I got to witness it in a 35 degree Celsius weather. It had excellent contrast and brightness, satisfying colors too. It’s incredibly comfy for gaming, has very narrow bezels and finally no accidental touches on the sides. There’s not much point in talking about the main camera, since it’s the same setup as the Galaxy S10 5G. 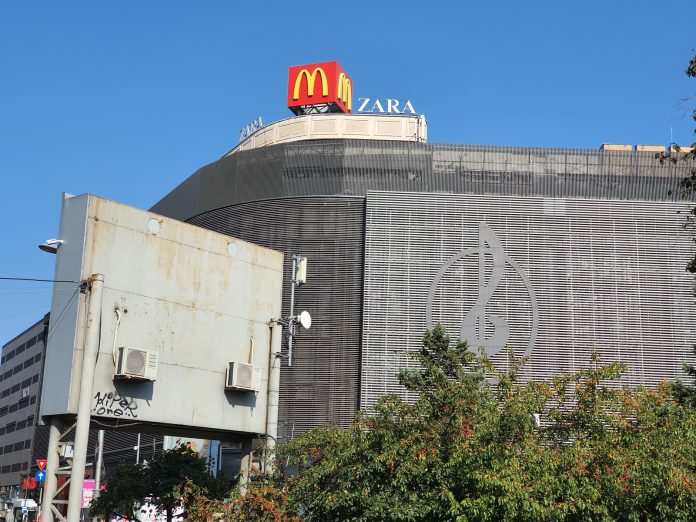 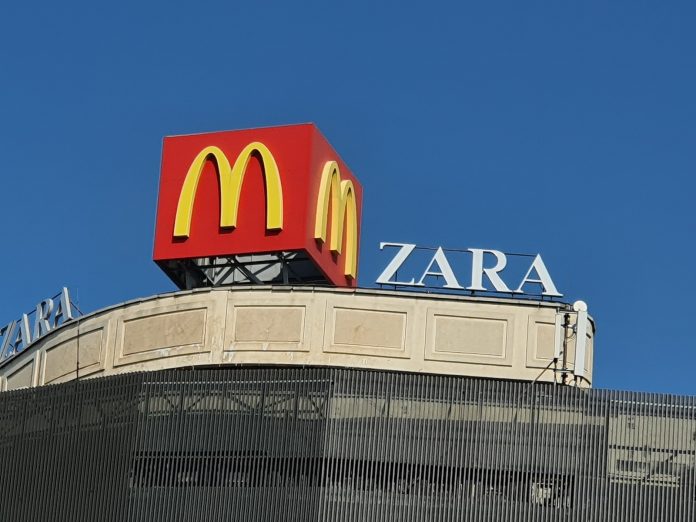 I did notice an excellent level of details even at max zoom, 10X, but also some trouble when trying to pull off the ideal Bokeh. Live Focus Video also feels hit and miss, unless you always have the face of the person in the frame and even then the blur feels unnatural at times. I tried, tried and tried to make the stylus gestures work, the ones that control the camera like a remote control… but they just won’t work. I feel that I should be further from the device for this to happen. Will look into it.

The selfie camera seems a bit better than the S10 one, at least in Bokeh and I’m a big fan of the way this device stabilizes and does video capture. Also, pretty nifty AR Doodle features. 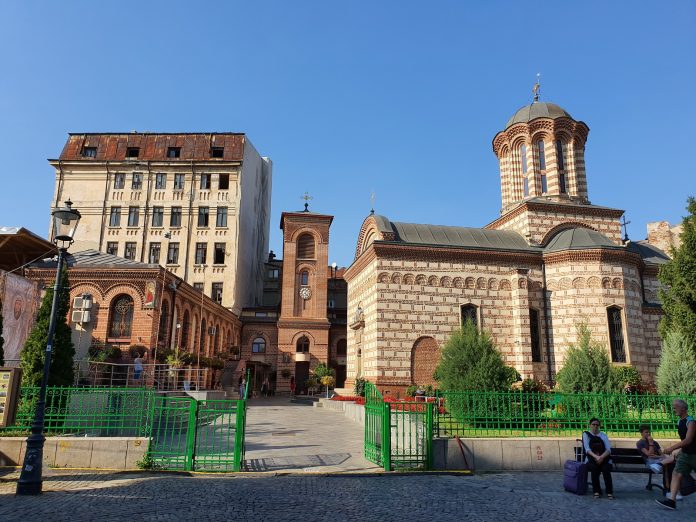 Aside from drawing whiskers and ears on your head, you can draw items in AR while recording video and jump through virtual hoops or grab at objects that aren’t there. I even found a nifty transparency pen tip which is very nice for AR drawing. I also tested the ultrasonic fingerprint scanner, which is muuuuch faster than the S10 one. 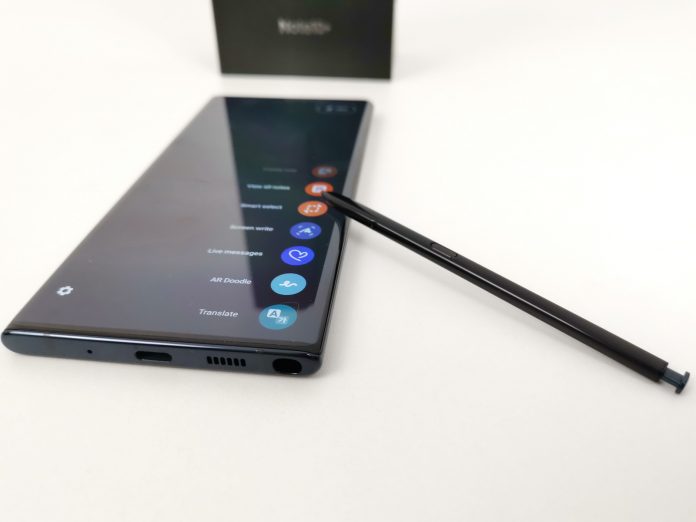 The Note 10 Plus also got a software update, as I was testing it, focused exactly on the fingerprint scanner and making it even more accurate and faster. I’m pretty happy with the text recognition and response of the stylus when drawing and doodling. By far the most impressive aspect of the Note 10 Plus in my view is the way it caters to content creators. 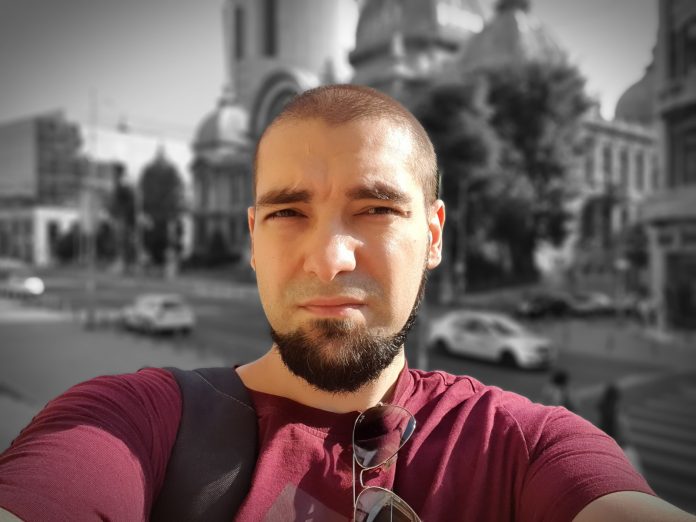 They now have a miriad of editing options for video: transitions, soundtrack, video speed, drawing on videos, stickers, text, filters, pasting two videos together and so much more, culminating with Adobe Premiere Rush. I feel that vloggers will totally enjoy this device, as they’ll be able to edit and film, basically do their whole work on this sole device. Conclusions? Not as big as expected, a video editing powerhouse, unconvincing remote control features for the stylus, but convincing AR Doodle. Still have to buy into the whole Video Bokeh thing…

We’ll be back with a full review soon. In the meantime you can get the device from here.