Home Android Motorola One Action Launched In India, Priced at Less than $200 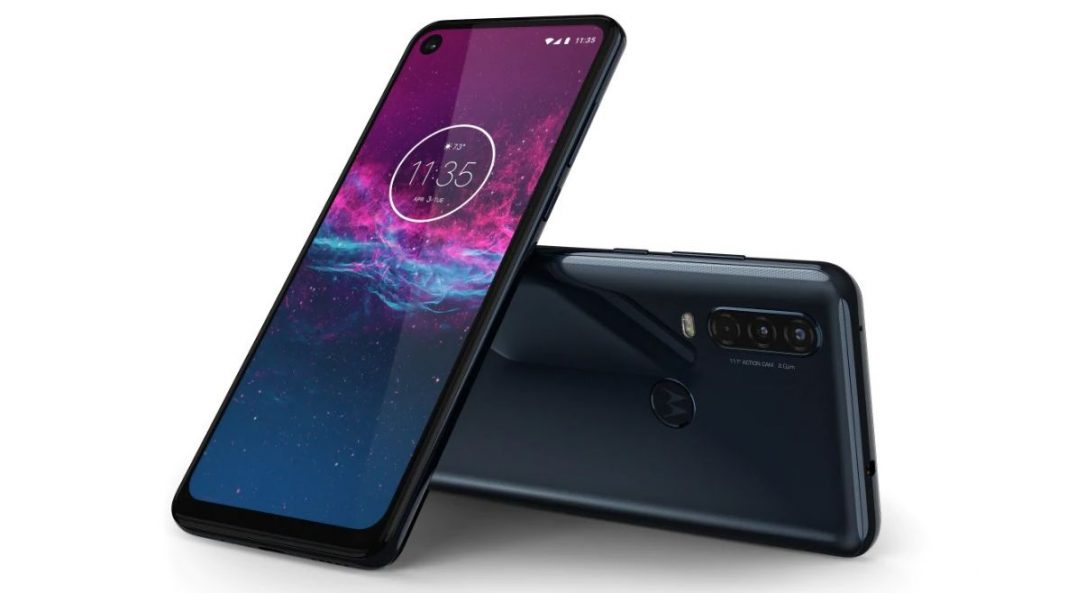 Motorola One Action was unveiled internationally a week ago and now it debuts in India, as expected on August 23rd. The device is pretty affordable at about $195 on Flipkart. We’ve already unboxed the phone here and shared our first impressions about it, but let’s see what’s special about the Indian offering of the product.

The August 15th debut took place in Brazil, but now we had an event today in India. Motorola One Action stands out of the crowd through the fact that it comes with an Action Camera. We’ve learned that the sensor used for it is a special Omnivision and it’s only put to work for video capture, not photo. Motorola One action has a polycarbonate body with a glossy approach and it comes in pearly white and black/blue-ish hue. 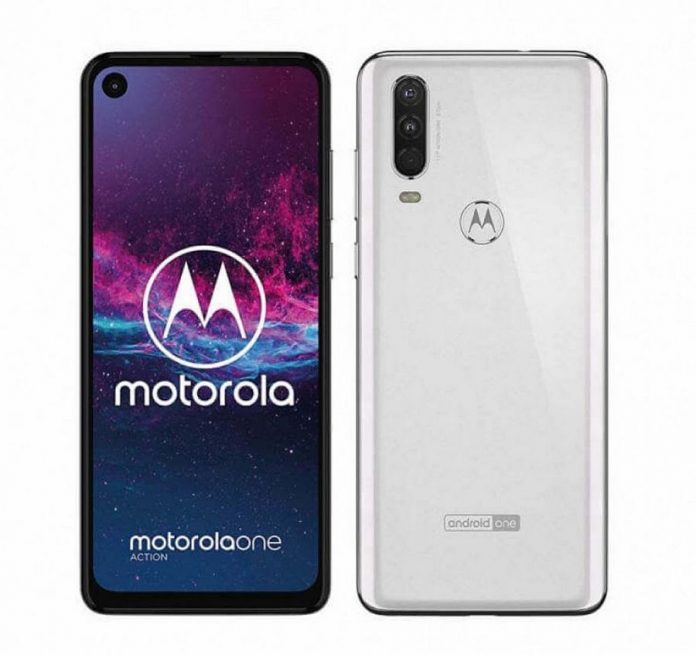 It weighs 172 grams and has 90% of the specs of the Motorola One Vision, Exynos 9609 CPU included. The punch hole selfie camera is also here, albeit with a more modest resolution. It remains an Android One machine, so expect fast updates and clean software on it. The triple back camera is probably the biggest difference from Motorola One Vision. 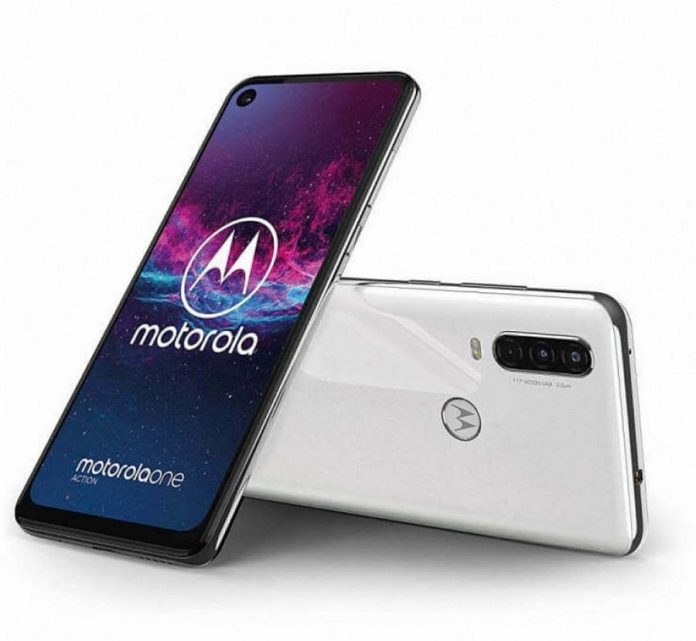 It includes the main 12 MP camera, a 16 MP Action Camera with 117 degree field of view and 5 MP Depth Camera. The Action Camera has specialized video stabilization. Available in Denim Blue and Pearl White, the device is up for sale in India for 13.999 Rs. It’s available exclusively on Flipkart form August 30 at 12 PM.

We should be done with the review by then.