Home Android Samsung Galaxy Note 5 Gets FCC Blessing, on Its Way to US... 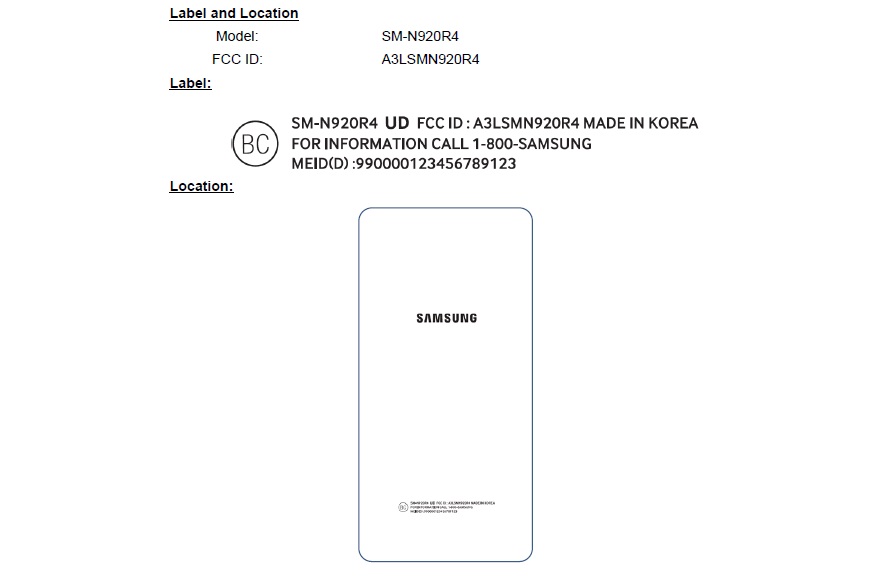 After the Samsung Galaxy S6 Edge+ got certified by the FCC in what looked like the T-Mobile version of the phone, it’s time for the Galaxy Note 5 to get a similar treatment. The device reached the FCC in the SM-N920R4 version, one that’s apparently meant for the US Cellular carrier. 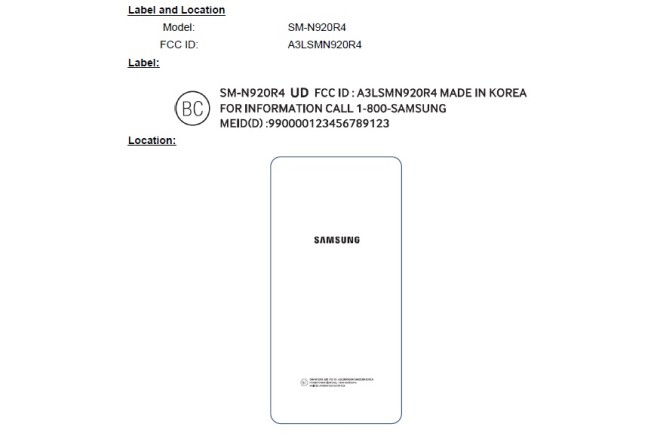 This product was confirmed to support LTE connectivity, as well as Bluetooth and WiFi in the 5.x GHz band and 2.4 GHz. None of these are hardly a shocking feature and NFC Type A/B was also certified. Things are moving very fast all of a sudden. While one or two months ago the Note 5 was smoke and mirrors, suddenly it’s coming next month, even earlier than expected and launching in stores on the 21st of August supposedly.

Someone at Samsung must have realized that the new iPhones are a bit threat… Or it may be the pressure felt by Samsung after miscalculating that the Galaxy S6 will sell more units than the S6 Edge+… Well, whatever it is, the Galaxy Note 5 is coming and one thing I want from it is a totally enhanced stylus, because from the Galaxy Note 2 onwards real innovation has been lacking.