Home Samsung Samsung Galaxy Note 5 Renders Let Us Admire the Phablet in Its... 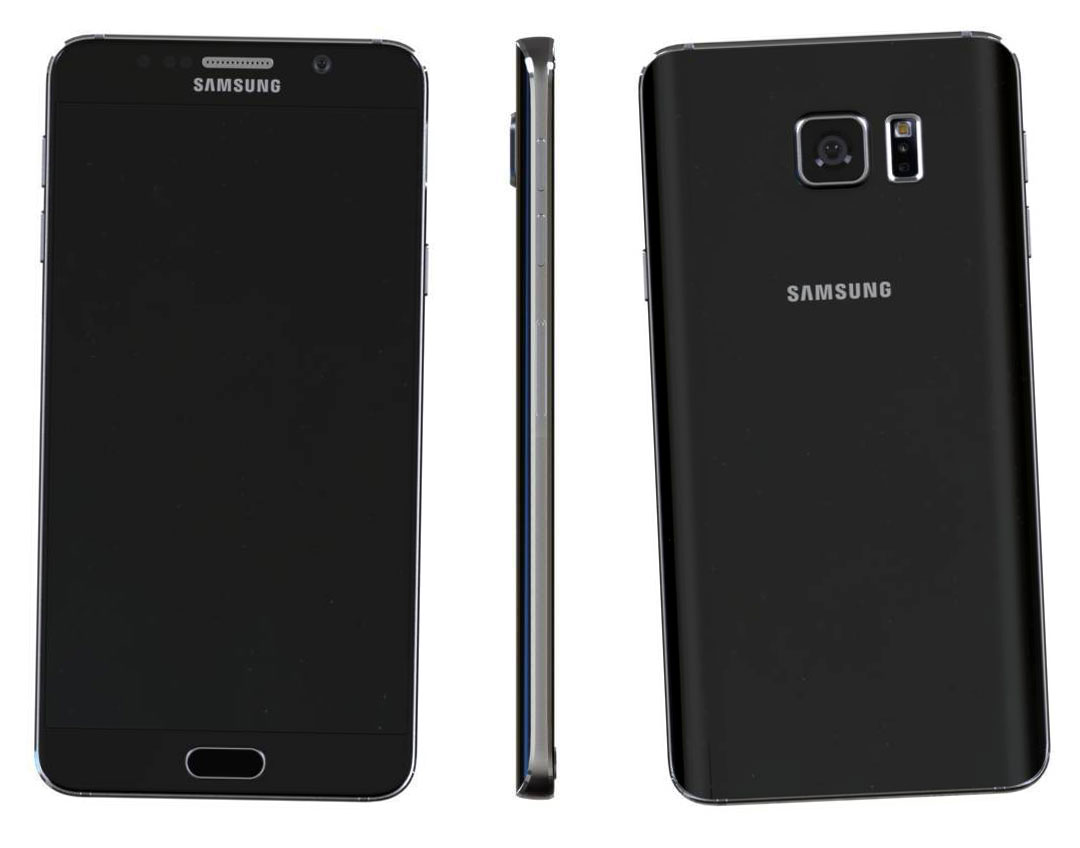 For more than 2 weeks, we’re seeing blurred pictures and photos of some cases designed for the upcoming Samsung Galaxy Note 5, phone expected to be launched in New York on August 13th. With almost two weeks left until this Unpacked event, we get the chance to see some of the best pictures out there with the new phablet of the South-Korean company. 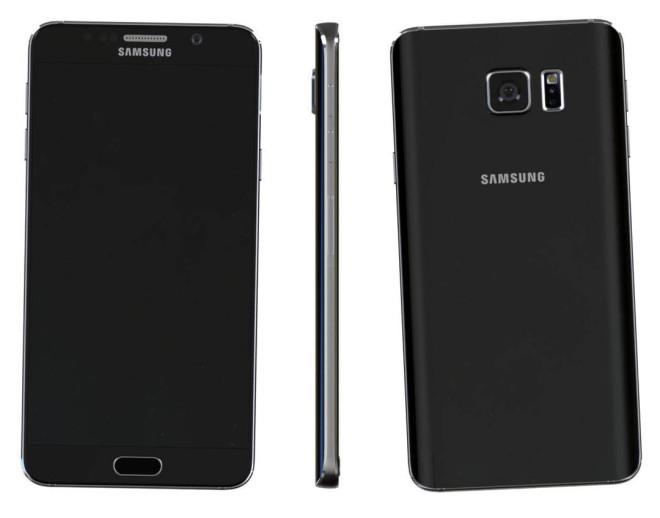 This time, we’re looking on a couple of renders made by the graphic artist, Ivo Maric. Thereby we can see and admire the phone from every angle, but also notice the fact that this phone brings a rear back made out of curved glass, a design element that apparently makes the Note 5 to differ in a way or another to the Galaxy S6. 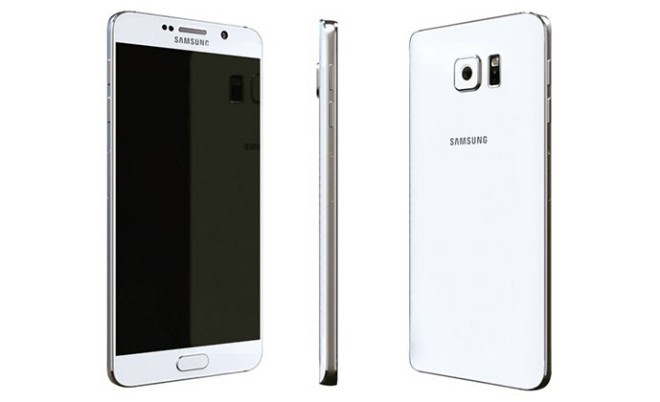 In the same time we’re seeing the ports found at the bottom of the phone, location where we have the speaker, the 3.5 mm audio jack, the microphone, the microUSB v2.0 port and also the new S-Pen placed in right. From what leaks suggested, Note 5 will arrive with a 5.7 inch Super Amoled display (2560 x 1440 pixels), an octa-core Samsung Exynos 7422 processor, and 4 GB RAM. 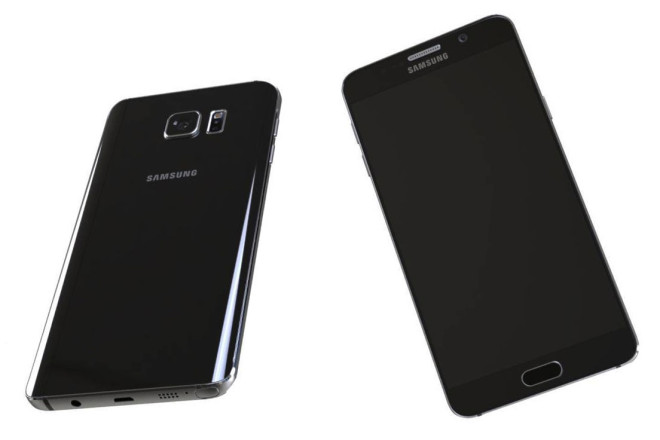 A 3220 mAh battery will also be included in the pack. Just like the Galaxy S6, we’ll get a 16-megapixel rear camera sensor capable of recording videos in 4K resolution. Apparently, Note 5 will offer a 8-megapixel (120 degree wide-angle lens) front-facing camera and 32, 64 or 128 GB storage variants.