Samsung has officially unveiled the GT i9260 smartphone we’ve been hearing alot about lately. The device is set for the Asian market and packs some punch, along with the prices to go with it. It is based on the same platform used in colaboration with Google for the Galaxy Nexus. 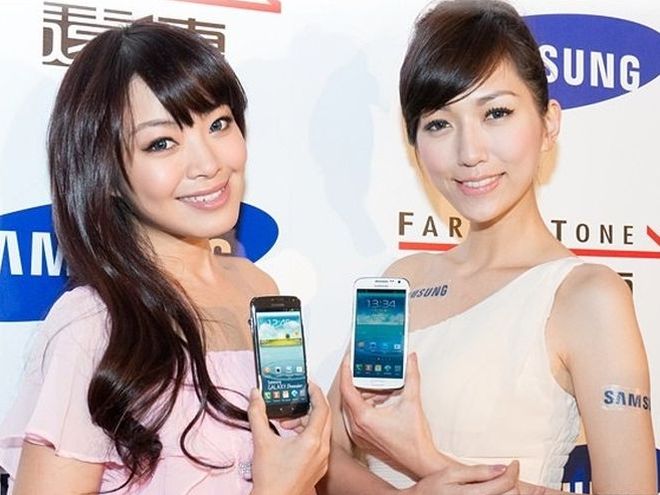 Samsung’s GT i9260 will be offered in two color variants: grey and white. It will be available starting this month after an unannounced short delay. The smartphone offers some mid-level features, including a large 4.65 AMOLED, 1280 x 720 pixels display, the same used with Google’s galaxy Nexus. It is priced at 15,900 TWD (about $549).

The Galaxy Premier is powered by the TI OMAP 4470 chip in a dual-core configuration clocked at 1.5GHz. It offers an 8MP rear camera with 1080p video recording and LED flash, 1.9MP front-facing camera, 1GB of RAM, 8GB / 16GB of internal memory, support for MicroSD cards, and a 2,100 mAh battery. The device runs Android 4.1 Jelly Bean and is said to be available on other markets (European included) starting this month. The grey variant will be available in Asia in February.