Also known as Samsung Galaxy S Plus, the Samsung Galaxy S 2011 Edition has been announced in Russia, where it’s going to launch in May. The device costs $780 and it uses the same design as the original Galaxy S, but different hardware, as shown in the following lines. 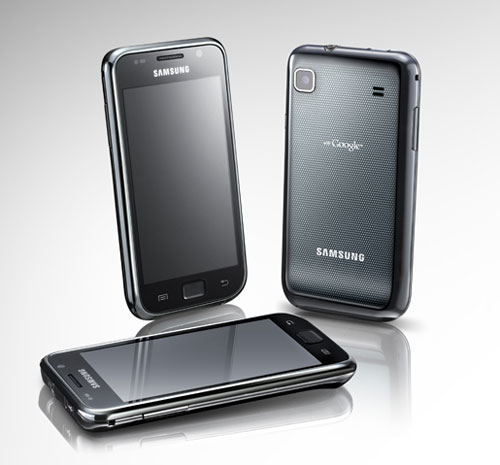 We wonder if this version of the Galaxy S overclocks the original CPU or if its uses a new one… Ideas?