Every US carrier out there is waiting for Samsung Galaxy S II, that promises to be a hit of the year on the smartphone market. Well, Sprint may be among the first to launch it, if we’re to believe a recent leak, showing an image of the Samsung Within, the Sprint Galaxy S II version. 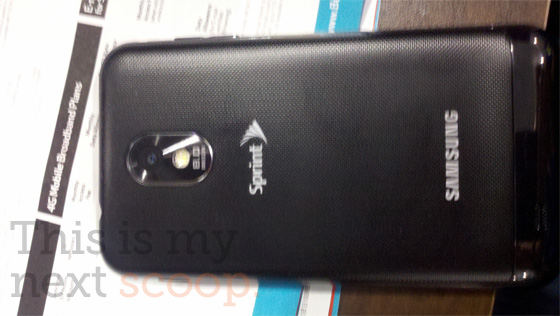 Just like the Galaxy S, this dual core 1.2GHz smartphone will get different names on different carriers, so Within is just one of the versions. Turns out that this Sprint unit will be released this month and the images in this article confirm the rumor. Supposedly, this smartphone runs Android 2.3.4 Gingerbread, also including Google Talk video call support in the mix.

I suggest you keep an eye on this one, as it’s a very good smartphone, with an incredible Super AMOLED Plus display, 1.2GHz CPU and great 8 megapixel camera with support for 1080p video capture. Expect more leaks of this upcoming device to pop up. 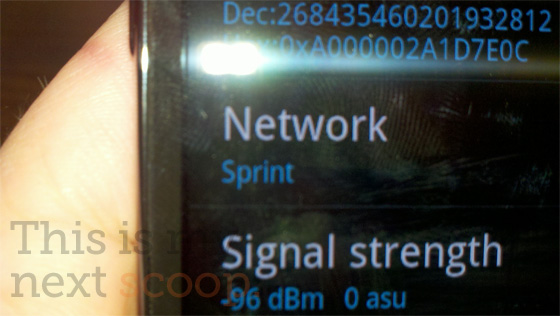