We’ve been hearing about the Samsung Galaxy S II Plus for a year now and we believed it was gone, since there was no trace of it for a long while. Meanwhile, the Samsung Grand Duos model was also speculated, but more recently, so its leak is not a surprise. It leaked together with the S II Plus, the result being the pics below and also the specs we mention. 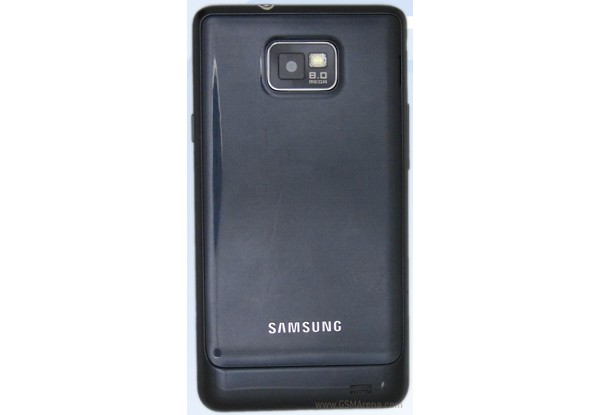 Both models run Android 4.1 Jelly Bean straight out of the box and both follow previous Galaxy model designs. First things first: Samsung Galaxy S II Plus I9105 is a remake of the previous flagship, packing the same WVGA 4.3 inch display, an 8 megapixel camera and a 2 megapixel front shooter, plus same connectivity features. We don’t have a clear idea of what the Plus stands for, but it may be a new processor, like one of the Krait kind or maybe a bigger battery.

The Samsung Galaxy Grand Duos, codenamed GT-I9082 features a 4.5 inch display, also with a 480 x 800 pixel resolution, plus the 8 MP/ 2 MP camera duo. The Duos branding is a clear indication of a dual SIM device and other than that we have no idea what specs are. The design is a bit reminiscent of the Galaxy S III, only a bit… No idea when these devices will go on sale, but I’m hoping that it happens before Christmas. 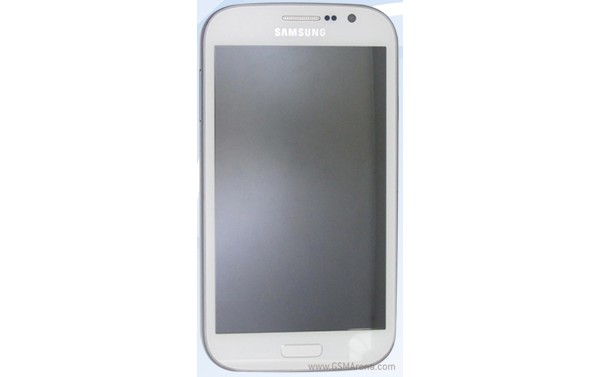