Samsung Galaxy S III is without a doubt a hit and that’s proven both by the over 8 million units preordered in just weeks after the phone was announced and also by the huge queues in front of the stores selling the device worldwide. And now another record, a local one, as British retailer Phones 4U announced huge sales of the Galaxy S III. 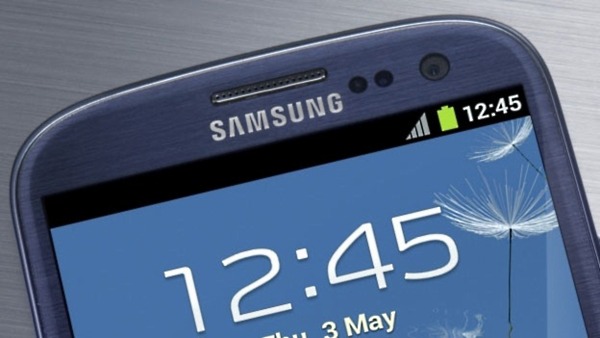 In just 24 hours, UK phone retailer Phones 4U managed to sell enough units of the new Samsung flagship to make it the best selling smartphone of 2012 in its offer. The record sales were also boosted by the big number of preorders, so considering the S III was Phones 4 U’s most preordered smartphone ever, everything makes sense now.

Officials of the retailer claim that not only the brilliant marketing behind the 4.8 inch quad core phone is responsible for the sales, but also its special program. They have a unique JUMP (Just Update My Phone) contract offer, that allows Orange and Vodafone customers to upgrade to the latest smartphones once every 6 months. This is one of the first records to be broken by the S III and expect many more to follow in the next months.