Known under many names in the US, Samsung Galaxy S is performing well in the iPhone’s homeland, having sold over 1 million units. This adds up to the millions of units already moved in Europe and Asia, proving that the smartphone is a real hit all over the world. 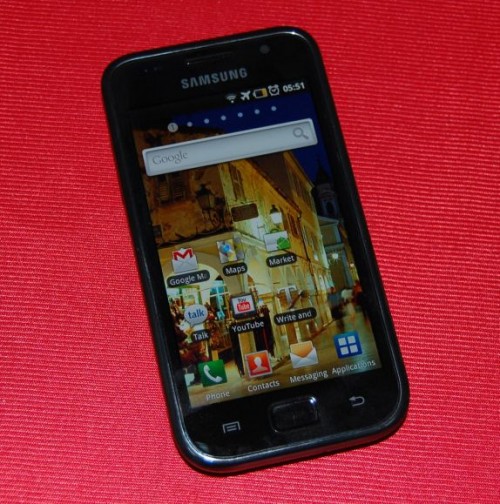 The handset is available right now via AT&T and T-Mobile and it’s also hitting Sprint today. In case you’re not familiar with the US branding for Galaxy S, here it is:

Also, the device will debut on U.S. Cellular and Cellular South soon enough. All that’s left to do now, for Galaxy S users is to wait for the Android 2.2 Froyo update on the smartphone, promised for September.