If you’re a Samsung Galaxy S owner from France, you’ll be pleased to know that your smartphone will receive the Froyo update in September. We’re expecting a similar update time frame for the US versions of the device, perhaps even earlier, with all those ROM cookers rushing to get custom Froyo versions out. 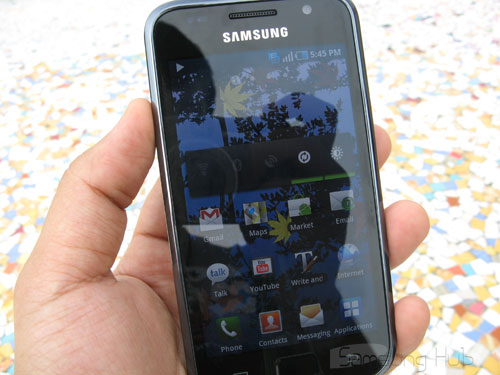 Galaxy S is one of the best selling Samsung phones, with over a million units moved so far and an estimation of 10 million to be reached before the year end. And why should the device sell well?