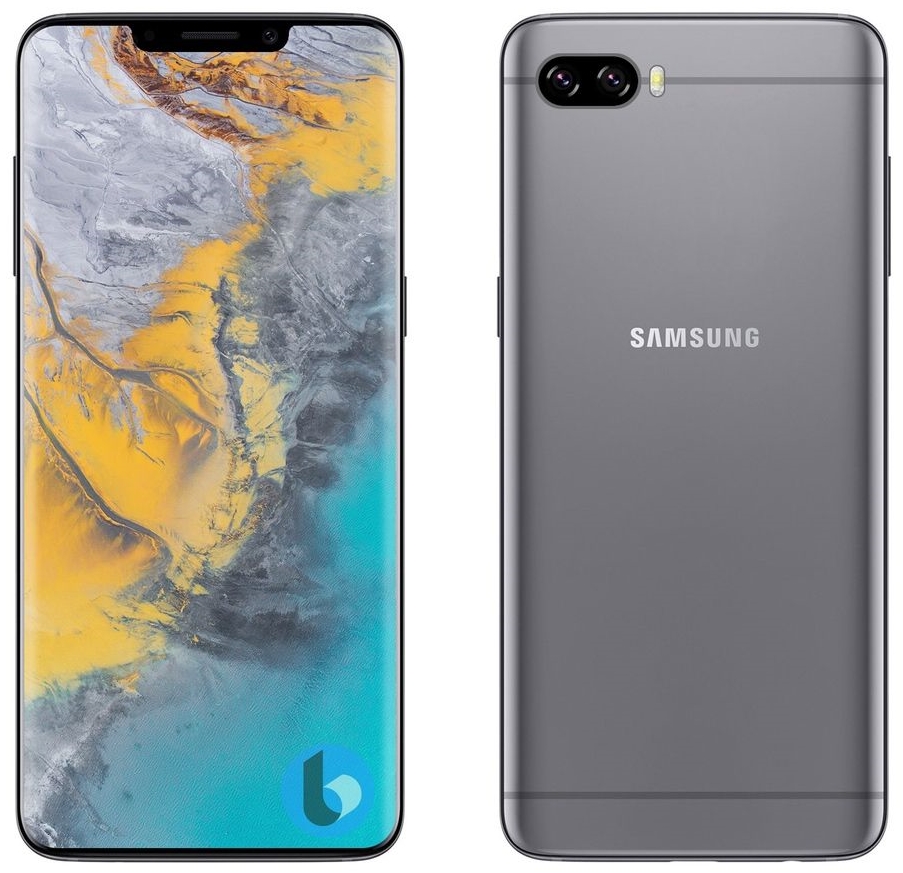 Forget about the rumors regarding the Galaxy Note 9, it’s time to play with some Galaxy S10 rumors. They’re kind of predictable and I could’ve seen them coming, so let’s straight into them. They refer to the in-display fingerprint scanner and also some 3D sensing.

Recent rumors also talk about Samsung unveiling the Galaxy S10 in January 2019, instead of February or March. This also fits with the rumors saying that the Galaxy Note 9 will also come earlier, in June or July. The Galaxy S10 is said to arrive early, in order to leave room for a special edition Galaxy X, which may or may not fold. All of the info you see here comes courtesy of a report from South Korea.

The report claims that Samsung has been attempting and failing to integrate an in display fingerprint scanner on its phones. They’ve managed to solve that apparently and even though some sources say that it’ll be inaugurated on the Galaxy Note 9, the Galaxy S10 is more likely for that. They’re working on with with US suppliers like Qualcomm and Synaptics, as well as the the Taiwanese firm Ezestek.

There’s also talk about integration of a 3D sensing mechanism, much like the iPhone X. Android devices usually only have 2D sensing, so Samsung has to up the ante. Interestingly, Apple is said to have worked on the TrueDepth mechanism for 5 years, so it’ll be odd to see Samsung coming up with it so fast. It’s actually a system that’s very similar to Microsoft’s Kinect and involves cameras and sensors.

I guess we’ll have to wait and see.