Samsung Galaxy S20 Ultra already received a hands on video from us the day it was unveiled, February 11th and now it gets a proper unboxing. It’s priced at around $1399 and we also got it with the bundled Galaxy Buds+, offered as a gift on preorder. The device is the biggest of the new Galaxy S20 trio and I see that in some contexts it’s called Galaxy S20 Ultra and in others Galaxy S20 Ultra 5G. We’ll stick with the latter.

The device was the first 16 GB RAM phone announced and also the first with 100x digital zoom. It comes in Cosmic Black or Grey, which is sad, since we also wished other hues were available. Inside the box we find a flexible and transparent case, an adapter from USB-C to USB-A used to transfer data from an older phone, the 25W charger (too bad it’s not a 45W one, since the phone supports it), plus the USB-C to USB-C cable. There’s also the manual, a metal key for the slots and AKG tuned headphones and their buds. 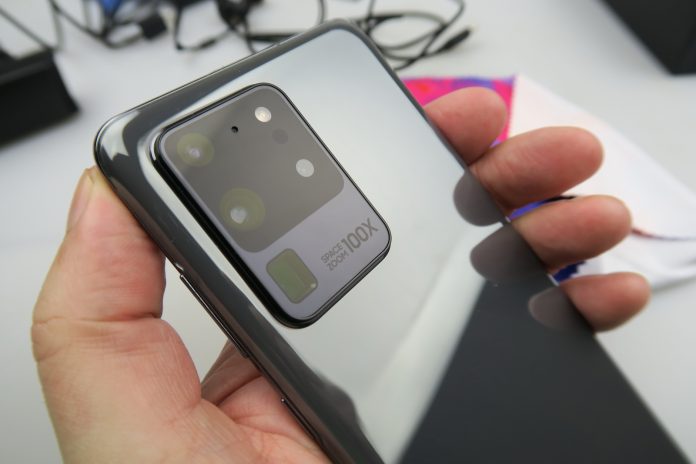 The phone is made of glass and metal and I’ll say it again: it doesn’t feel as heavy and massive as the Galaxy Note 10+, iPhone 11 Pro Max and OnePlus 7 Pro did. Samsung’s secret is making the curve of the back more prominent and sneaking an angular bit in there. It fits the palm perfectly and provides good grip. You don’t feel that the diagonal is close to a 7 inch tablet. I like that they put the Power button back on the right after the poor placement on the left on the Galaxy Note 10+. 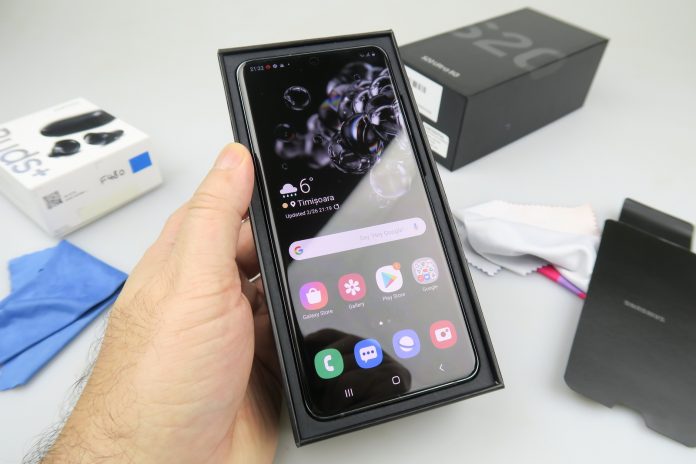 The device is 8.8 mm thich and 222 grams in weight, but it doesn’t feel heavy since the weight has been smartly distributed, unlike the latest iPhones. The fingerprint scanner is within the screen and it’s now snappier than the S10+ one, also comparable to the Note 10+ one. Another thing we learned ever since the first hands on is that the device doesn’t have the exact same 108 MP camera as the Xiaomi Mi Note 10. That one uses the HMX ISOCELL sensor and the S20 Ultra has the 108 MP HM1 ISOCELL Plus sensor with 9 in 1 pixel binning. 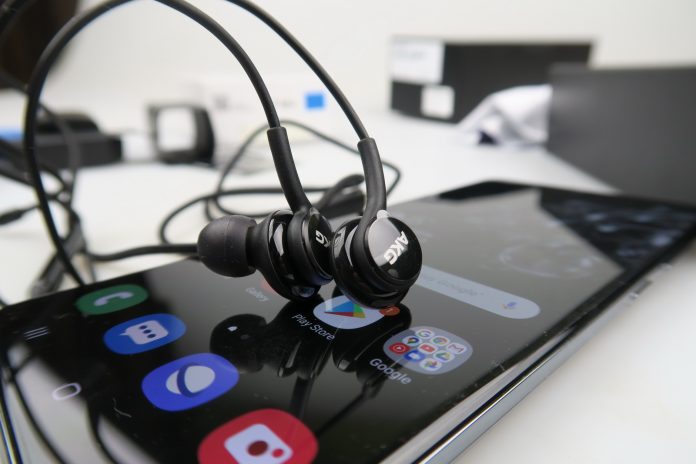 We also get a 48 megapixel periscope camera with 10x hybrid optical zoom. I found that the clarity remains impressive up to as much as 20 or 30X, but afterwards if you don’t have a tripod, you’re using it wrong. There’s also a 12 MP ultra wide camera and ToF 3D sensor. Otherwise, the 6.9 inch Dynamic AMOLED screen is bright and crisp, brighter than the S10+ and it also has 120 Hz refresh rate, but only for Full HD+ res, not Quad HD+. 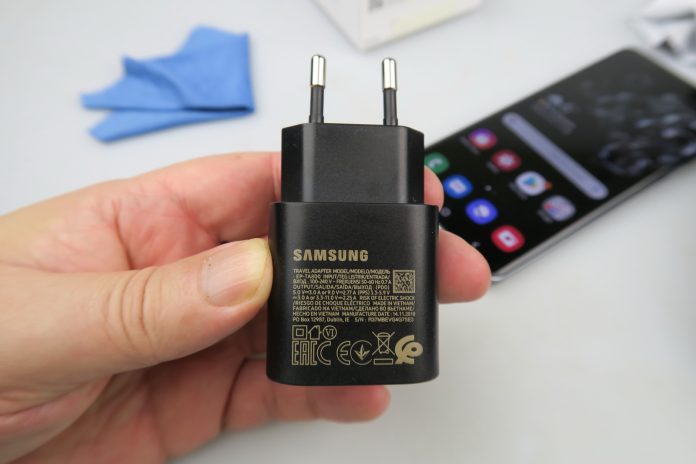 You can feel its fluidity compared to a 60 Hz screen. There’s also an Exyos 990 CPU inside, 12 or 16 GB of RAM and up to 512 GB of UFS 3.0 storage. To those we add a microSD card slot, stereo speakers, but no audio jack. The 5000 mAh battery has 45W wired charging, wireless charging and reverse wireless charging. The Galaxy Buds+ are pretty comfy, they offer 11 hours of usage and have a woofer and a tweeter. 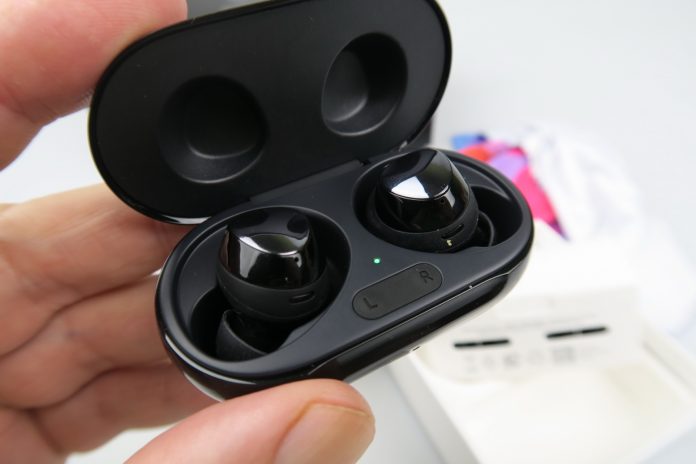 Even without active noise cancelling, they block out the external world pretty OK. They’re pretty expensive sold separately at around $170 or so, so they’re a good deal with the phone. We’ll be back with more impressions once we test the device, but till then the 100x zoom is something to enjoy only with a tripod and the screen and format are totally enjoyable in spite of the behemoth numbers on paper.

In the meantime you can get the phone here.