Samsung Galaxy S5 has just started receiving its first reviews and now there’s talk about its related versions. I’m talking about the Samsung Galaxy S5 Mini and Zoom. The latter has been slightly detailed by SamMobile and the likes. 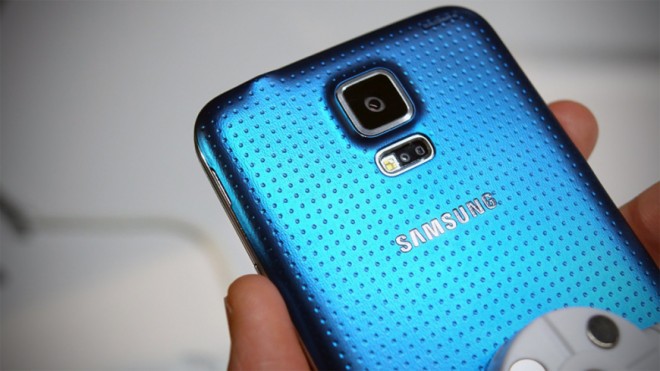 Apparently this model has appeared on benchmark site GFXBench and it will have a 19 megapixel camera, which is a slight bump from the 16 MP shooter of the Galaxy S4 Zoom. The S5 Zoom is said to feature a 4.8 inch 720p display, a hexa core Exynos processor clocked at 1.3 GHz, 2 GB of RAM and 16 GB of storage. Android 4.4.2 KitKat should also be on board, while the Galaxy S4 Zoom only had a 4.3 inch qHD display, a 1.5 GHz dual core CPU and 8 GB of storage.

It also had Android 4.2.2 Jelly Bean and I wonder if the newcomer will be as bulky and not so well received as the predecessor. Keep in mind that the Zoom will be fighting the latest Pureviews and apparently also a 50 MP cameraphone from Oppo, if rumors are true.