Home Android Samsung Galaxy S7 Will Have a Protruding Camera and Curved Back Side... 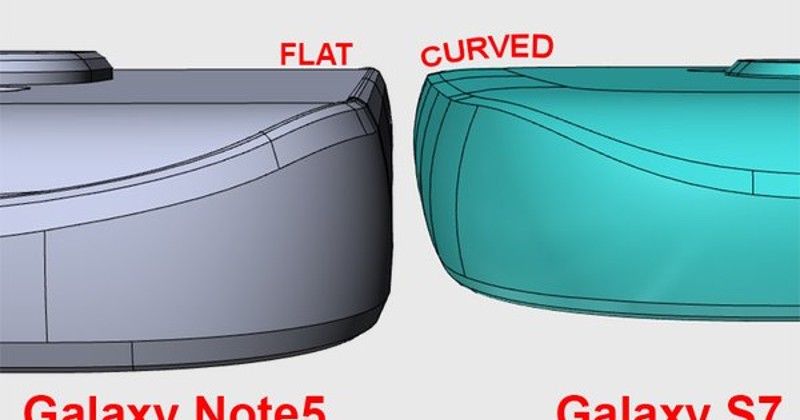 Samsung’s upcoming flagship continues to leak, so after being basically confirmed for a February 21st launch, the device reveals its back side format today. Leakster @OnLeaks has published a sketch that shows the back of the Galaxy S7 is not flat at all. 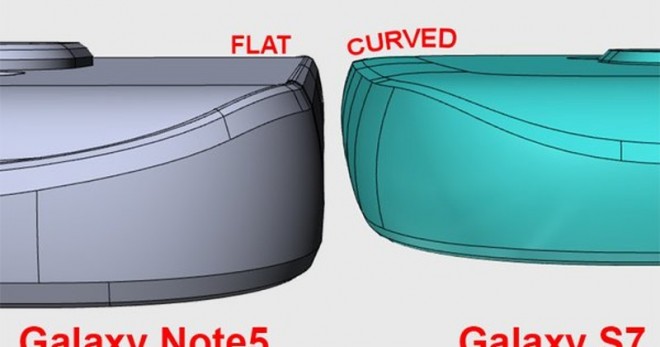 And that in spite of rumors saying it will be flat. Other recent speculations talked about curved edges in the back area, much like on the Galaxy Note 5, but now we have proof regarding that. Also, the Galaxy S7 will get curved at the top and bottom edge, it seems. The main camera will still protrude, albeit less than on the Galaxy Note 5 and Galaxy S6.

That’s strange, because Samsung was said to be adopting a 12 megapixel camera with the purpose of eliminating protrusion of the sensor. Anyway, nothing’s for sure till we see the flagship unveiled during the Unpacked event. We’re still curious about the design traits of the Edge version and we also want to learn where exactly the microSD card slot will be fit.