For a while now, the Lumia 850 has taken a break from leaks, revealing itself again today, through the series of photos below. The device is supposed to be the midrange offering to second the Lumia 950 and it’s been rumored as cancelled for a while as well.

Also known as Honjo, the handset arrives in fresh hands on pictures, just as Windows Phone and basically Lumias are deemed “dead”. The images show us a pretty wide phone, rumored to have a 5.4 inch diagonal and sporting what seems to be a beefy battery. It also has a microUSB port, not USB Type C, so Continuum functionality is thrown out of the window. 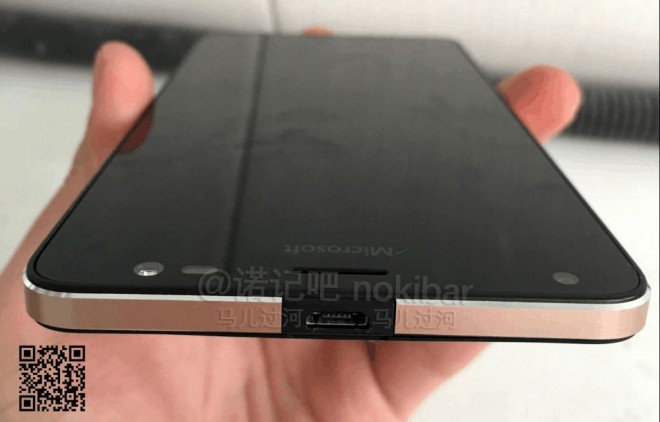 We find a headphone jack at the top and this model will be available in white and gold and black and dark silver, supposedly. Windows 10 Mobile is the OS of choice and we may see the smartphone launched at this month’s MWC 2016, although Microsoft didn’t always have a strong presence in Barcelona, but rather its OEM partners did. 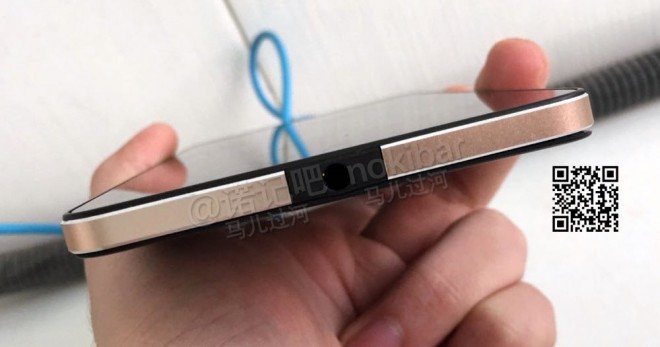 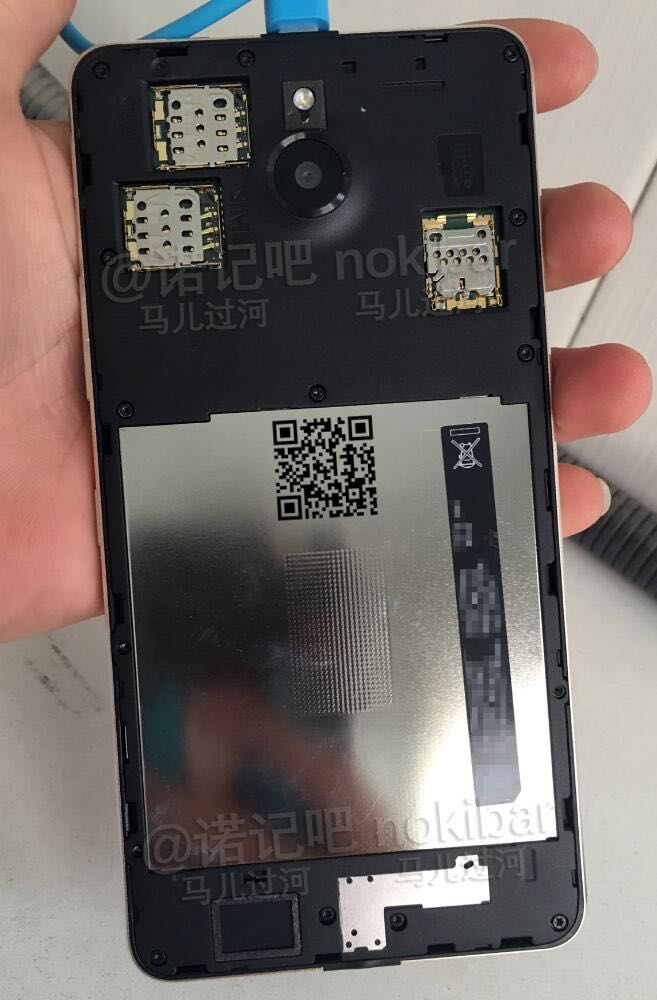