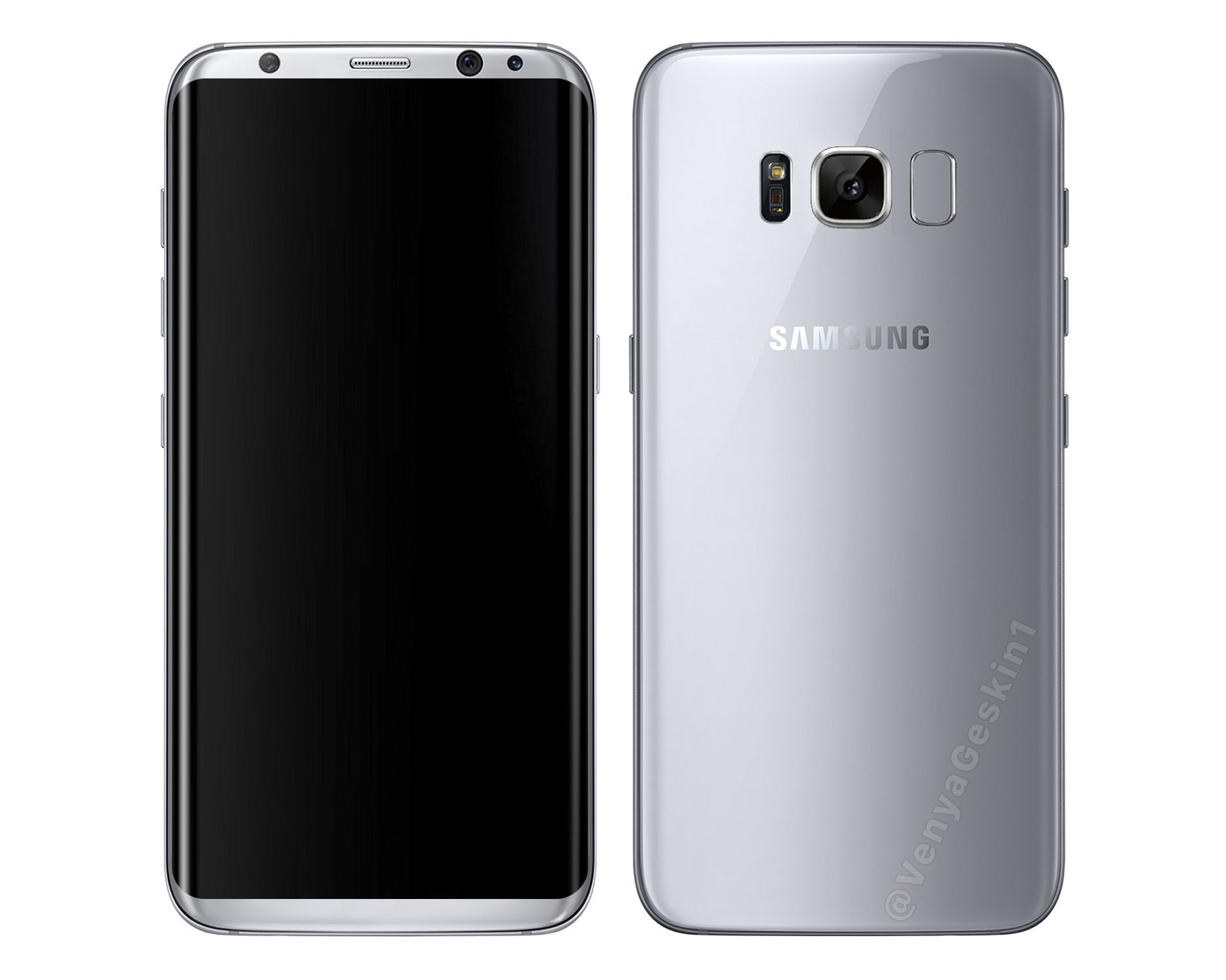 A few days ago famous leak source Evan Blass revealed the launch date of the Galaxy S8, together with a very realistic looking image of the device. That image was taken over by designer Benjamin Geskin, who created a very believable render, which you’ll see below. 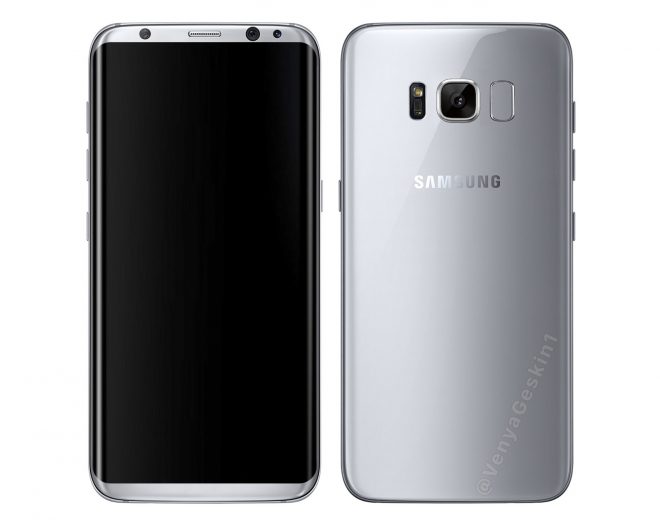 His skill can’t be doubted, since the same designer took a partial photo of the LG G6 facade and turned into a full render of the device. This time he really outdid himself and Benjamin created a very realistic image of the Galaxy S8. Gone are the days of the unclear case renders, that seemed to show a moved camera flash and no room for an iris scanner.

This time we get to see what seems to be an iris scanner at the top of the facade, the curved edges of the screen and the narrow top and bottom bezel also being presnt. There’s a fingerprint scanner next to the back camera and we also notice an extra button on the side. That’s most likely meant to trigger the virtual assistant Bixby, that will debut with the S8.

I’ll remind you that the device debuts on March 29th, with a price 100 euro higher than the S7. It will have two versions, one with a 5.8 inch diagonal and the other with a 6.2 inch one. Expect a video leak soon, considering the rate of the leak evolution lately.