Samsung is getting ready to announce yet another member of the Galaxy S family, the Galaxy SL, that was recently detailed by GSMArena. This new device replaces the original’s OLED display with a Super Clear LCD (800 x 480 pixels) and the Samsung Hummingbird CPU with a TI OMAP 3630. 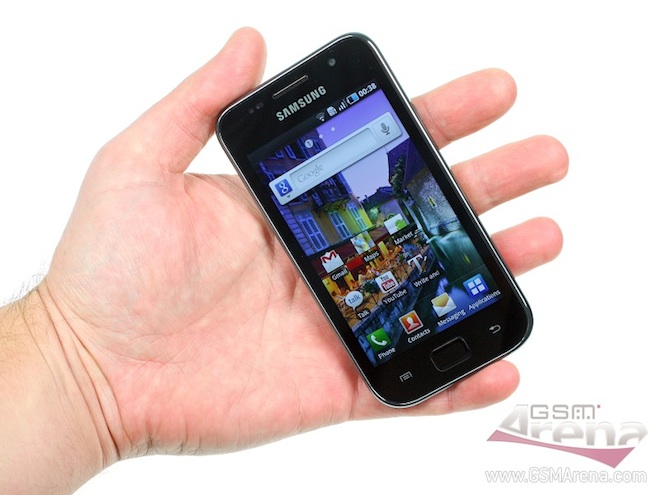 The result is a handset that should be cheaper and thicker, as it’s close to 11mm, unlike the 10mm Galaxy S. Plus, the product is 12 grams heavier, because of the 1650 mAh battery. The only real appeal of the SL is the fact that it runs Android 2.2, while the Galaxy S in the States is stuck with the older version of the OS.