Samsung Galaxy W has been detailed for over a month and a half now, so it’s time for its official debut in stores, as you have guessed. This model is available on T-Mobile, according to a press shot showing the carrier affiliation, as well as an inventory sheet from the same carrier. 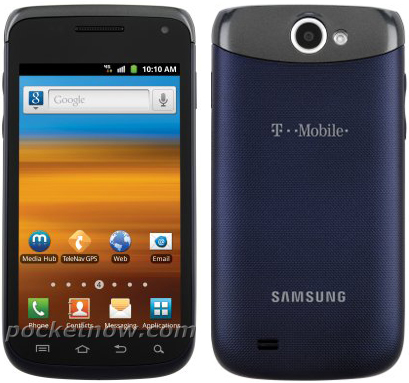 The handset has been redubbed Samsung Exhibit II 4G for T-Mobile and it comes with a single core 1.4GHz processor, a 3.7 inch WVGA display and a 5 megapixel camera. Consider it an upper-midrange unit part of the T-Mobile collection, one that most likely has several other HTC and Motorola alternatives as well.

Exhibit 4G is aimed at the holiday season and for the right price it might become a good seller on Black Friday. Rumors say that T-Mobile will perform a big launch on November 2nd, that will include the HTC Radar, LG Doubleplay, LG MyTouch and myTouch Q, plus the Galaxy W. Will you be there to pick up the hot offers?