Nokia Conversations has just announced the Nokia 603 model, with a pretty original design that reminds me of a Windows Phone concept I’ve seen a while ago, also associated to Nokia. This is a Symbian Belle phone that can be seen below and it looks like it will get a very reasonable price. 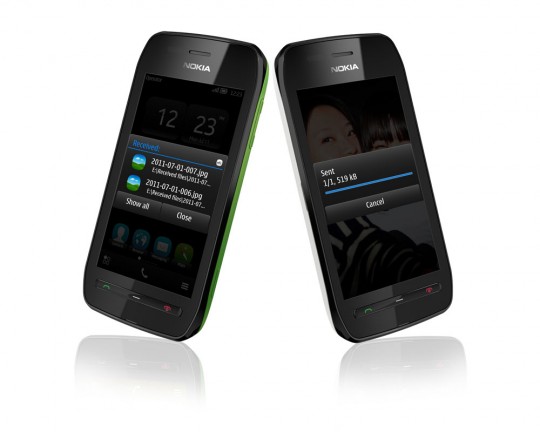 This is a pretty curved handset, with a weighs of 106.9 grams and thickness of 12.7mm. The device will be available starting Q4, in 6 different colors and priced at 200 EUR before taxes. On board you’ll find quite a bunch of apps, including Angry Birds, Fruit Ninja, YouTube, Shazam, Quick Office, Adobe PDF Reader and Vlingo. 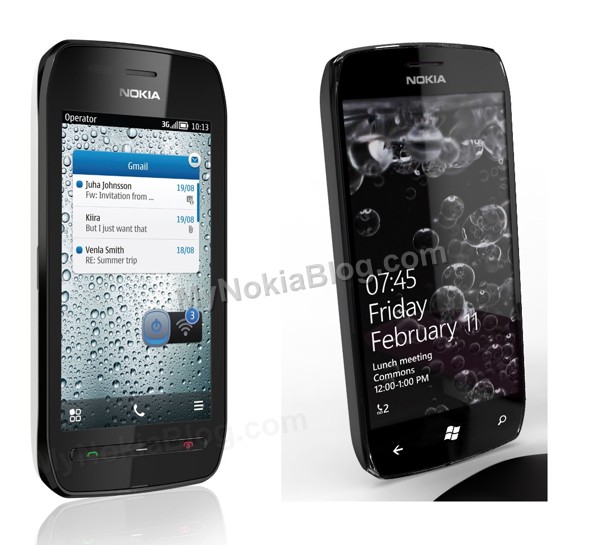 Also, it seems that the phone is very responsive while multitasking many apps, so problem solved in this aspect. There’s also a video presentation of the product below, in case you’re interested and intending to purchase: