Samsung is the number one manufacturer when it comes to the mobile platform, expected to do wonders with each new device and set the path for others to follow. After we’ve had a big share of rumors before the Galaxy S III came out, it’s time for the upcoming handset to get the same treatment. 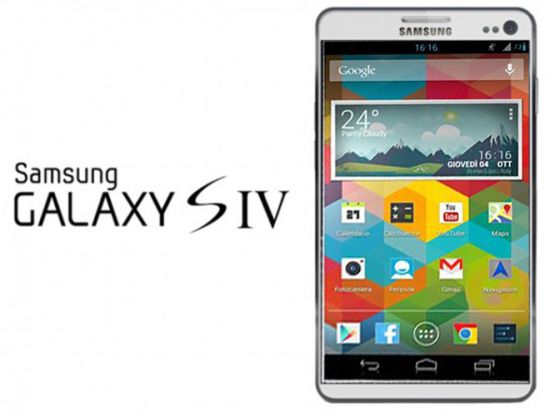 Samsung will unveil sometime during this year its new flagship device – the Galaxy S IV. The upcoming device is again expected to set in motion a true revolution in the mobile industry, as was the case with the ones before it. A while back, we heard straight from a high official inside the company that Samsung will not unveil its flagship during MWC this year, but later after the event, in a separate show. That does not mean we have nothing to look forward to from the Korean giant at MWC in Barcelona. It simply states that the new Galaxy flagship deserves special attention.

As we go more into 2013, many would like to know when Samsung is planing on releasing the Galaxy S IV smartphone. I’m sure most fear the fact that if they rush to buy a device now, they will regret it later when Samsung announces the S IV. Luckily, we have what you might call a break, as a customer decided to post a question regarding the upcoming device on the Facebook page of Samsung Lebanon. To his surprise (and ours), he got the answer that the device will not be available sooner than May 2013. As this piece of info coincides with the rumors that have been spreading around, we have strong reason to want to believe it. Let’s hope the date isn’t postponed somehow.