With MWC 2010 closing in, most handset and gadget makers are announcing products that will be showcased during the event. For example, Samsung just announced Monte aka the Samsung S5620 handset, pictured below. This smartphone uses the TouchWiz 2.0 Plus UI, lacking sidebar widgets, apparently. 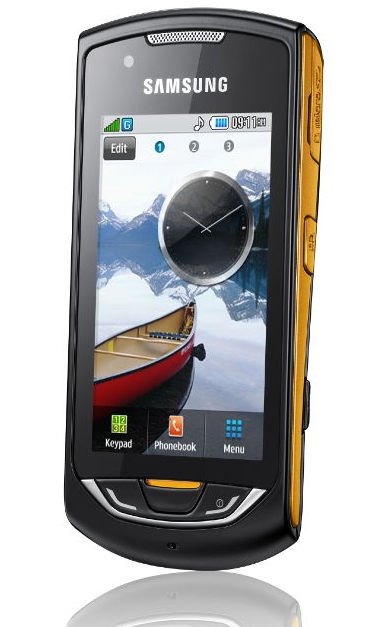 Expect the phone to be showcased during MWC 2010 next week. 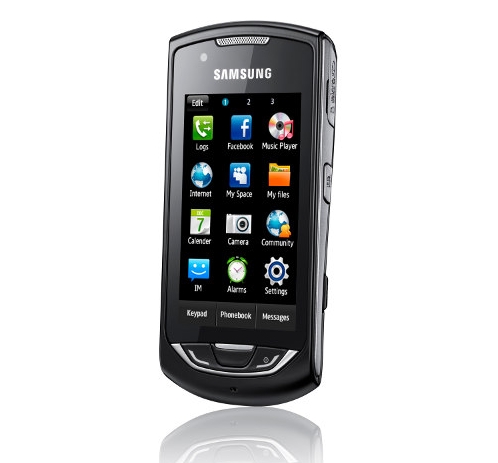