Samsung may be the world’s second largest phone maker, but the company’s yet to have its own smartphone operating system, in spite of customizing Windows Mobile and Symbian with the neat TouchWiz UI. Now, it turns out that Samsung will also create an OS of its own, accordong ti Dong-hoon Chan, head of mobile devices design group at Samsung. 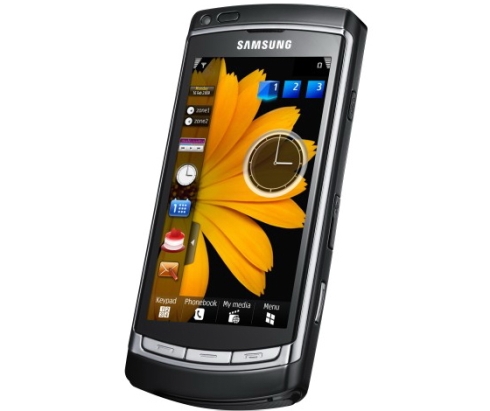 User-friendliness will be a key factor for the new OS, so Samsung will use all the knowledge is has from the TouchWiz experience and blend it with Symbian or Windows Mobile elements. When we see what Toshiba, HTC and Samsung have achieved as far as customization is concerned, we realize that we’ve come to love the most popular Win Mo handsets rather for their UI, not for the OS core…

Be that as it may, Symbian is certainly not the future in this segment, but rather Linux-based platforms, like Maemo 5 for example.