After hearing information about Nokia and HTC’s new Windows Phone 8 devices, it’s time for Samsung’s reveal. Apparently, these models leaked in court while battling Apple and now it seems that Samsung will reach 5 phones with Microsoft’s platform on board. We’ve got the Omnia 7, Omnia W and Omnia W, plus the two newcomers: Odyssey and Marco. 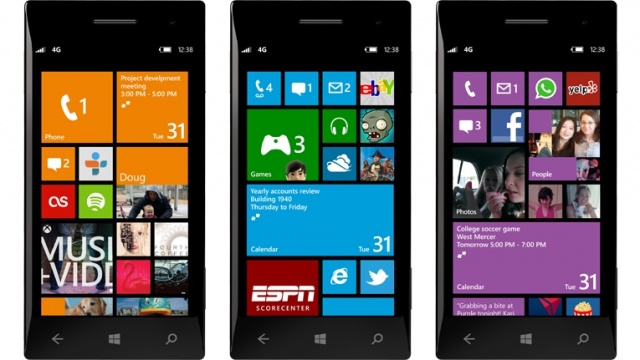 Both will be released in the last quarter of 2012, according to people in the know. One of them will be a high end unit and the other a mid end one. Luckily we also have some specs for these handsets, courtesy of the tipster that informed Sammobile.com. Samsung GT-I8370 Omnia will be codenamed Marco, priced at 350 – 450 euros and feature a 4 inch WVGA Super AMOLED display, 5 megapixel camera, 1.9 MP cam at the front and 8 GB storage. It also comes with a microSD card slot and a dual core Krait 1.5 GHz processor.

And then there’s the Samsung GT-I8750 Omnia model called Odyssey, with a HD Super AMOLED 4.8 inch display, an 8 megapixel camera at the back and a 1.9 megapixel camera at the front. The handset also offers 16/32 GB of storage, as well as microSD and a dual core Krait 1.5 GHz processor. In this case the price will be between 500 and 600 euros. So, Nokia have Lumia, Samsung have Omnia and HTC also has a bunch of newcomers. Will they increase Windows Phone’s market share?