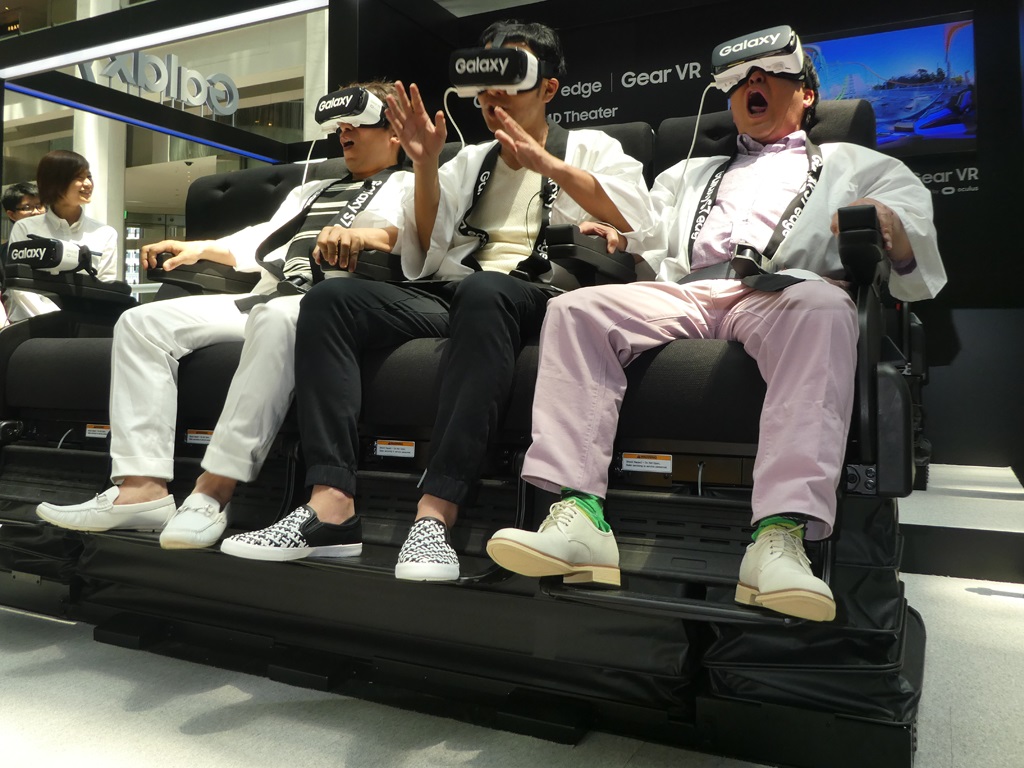 There’s promotion and marketing and then there’s Samsung’s approach, as we learned from this site. They’ve created a special booth in Japan, either in a mall or a local train station in Tokyo (the actual location was lost in translation), that hosts the company’s most prominent products, including the Galaxy S7 Edge. 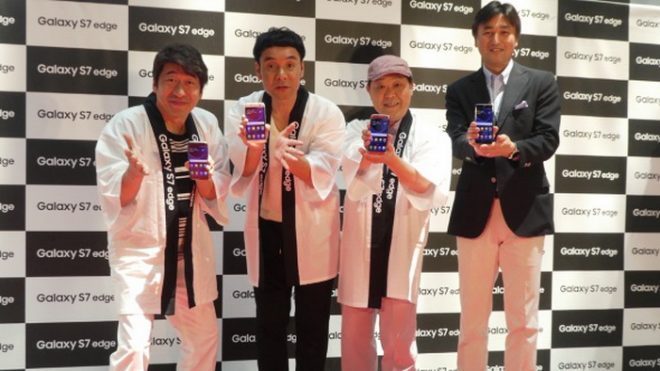 The whole booth is based on virtual reality and simulation and it’ll be open to the public between May 19th and June 8th. It’s all dubbed Galaxy Studio and includes a mini 4D cinema, with a rollercoaster simulator, involving Gear VR units and rocking chairs tailored for the experience. There’s also a special surf board simulator, that brings you to the waves of Tahiti and it’s yet again based on Gear VR. 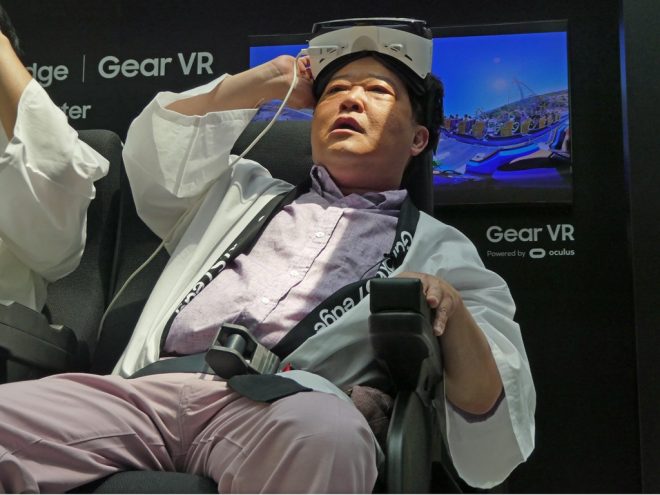 Then you can try catching goldfish using Galaxy S7 Edge models sunk in water and displaying the fish among actual fish in a big water tank. You can even dive in and try to get the little guys. And it all ends with a showcasing of Samsung products, that can be admired and tested by the visitors. Since Samsung is a partner for the 2016 Olympics, there’s even a booth for that, with custom made products.