It’s been only a month since Samsung announced the [email protected] 322 handset and already the company is preparing another QWERTY candybar for release: the Samsung S3350 model. Also known as Samsung [email protected] 335, the device will most likely compete with models like the Nokia C3, considering its specs. 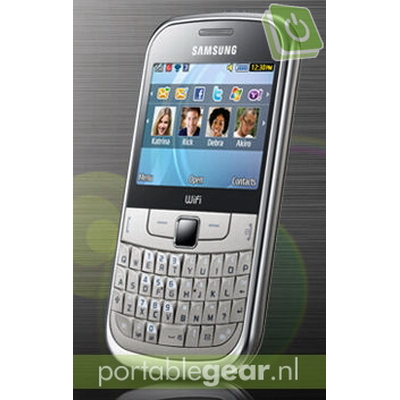 The handset is not a dual SIM unit like the 322 model and it certainly looks better than it. Its main appeals are the large display, WiFi, push email, social networking support and FM radio. The device also comes with Samsung Apps support, a microSD card slot and a 2MP camera, according to Portable Gear.

Samsung S3350 will debut in Belgium soon and the rest of Europe soon after and if you’re wondering about price, mum’s the word about it, for now.