Sony Ericsson France CEO Pierre Perron recently shattered the hopes of people hoping to see Windows Phone 7 on a future XPERIA model, by claiming that by using this OS the company’s smartphones will be standardized. He also didn’t like the strict hardware and software limits that Microsoft has for these devices. 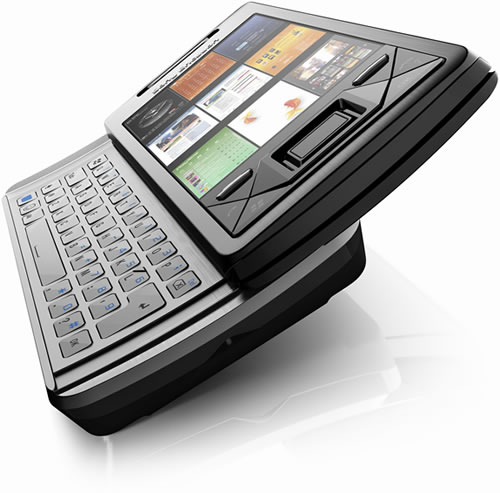 However, we learn that Sony Ericsson and Microsoft are discussing a potential cooperation, but we shouldn’t expect a handset anytime soon. This goes against the rumors we heard recently, regarding possible XPERIA X7 and X7 mini models with WP7 on board and scheduled for early 2011 release.

Also, the same official dismissed the possibility of launching a tablet in the near future, so it’s bad news all around, this time.