As usual, the folks of Mobile-Review get to review a handset earlier than the rest of the world and this time we’re talking about Samsung S5510. This clamshell hasn’t been announced just yet, but it gets pictured below and reviewed by Eldar Murtazin from Moble-Review. 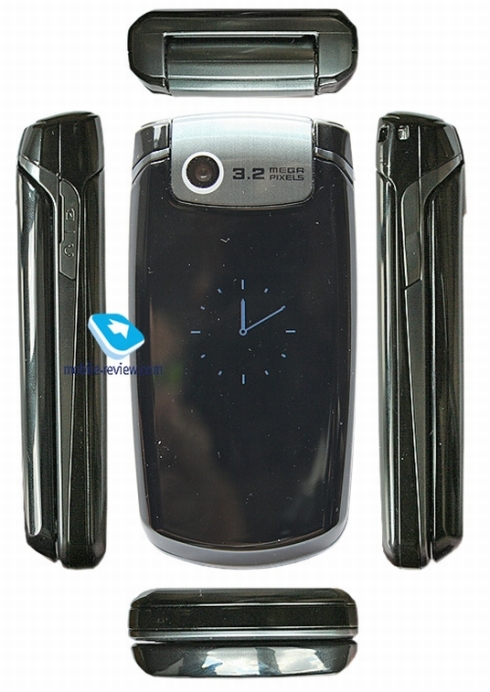 Considered a rival to Nokia 6600 Fold, as far as design is concerned, Samsung S5510 is your average clamshell, without GPS, WiFi and packing a small 2.1 inch QVGA screen. There’s also a 3.2 megapixel camera thrown in there, plus an 800 mAh battery, Bluetooth 2.1 and a microSD card slot.

Late October to early November is when we’ll see this low end phone on the market, if someone cares.