Well, that’s the most unlikely pairing: Samsung and LG U+ joined forces in order to release the Galaxy 070. This is a PMP that acts as a VoIP phone and we’ll see it on the market (Asian at least) starting July 1st. This is considered the “first Smart Home Phone for South Korea, based on Android”. 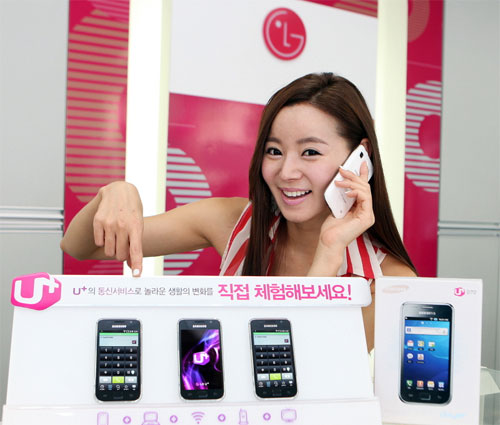 LG U+ users will be charged the same as with the other Internet Phones, however they’ll get as extras Android Market access, a web browser and the portable media player features. Other functions of the device include a 4 inch Super Clear LCD, Bluetooth 3.0, a 3 megapixel camera and 8 GB of internal memory.

There’s also a microSD card slot on board, as well as support for T-DMB TV. Now let’s hope for a decent price tag and maybe a release in Europe and the US too. 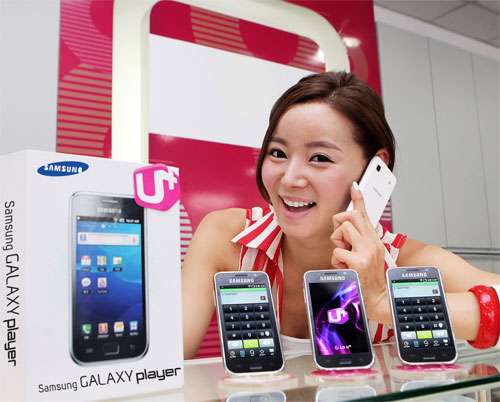