The pieces of the puzzle are coming together, as Samsung teased a big Unpacked event taking place next month, probably related to the debut of the Galaxy Note II, that has been rumored for a while now. We’ve heard about a possible Note II unveiling in August, maybe at IFA 2012 and here we are with the date August 15th made official. 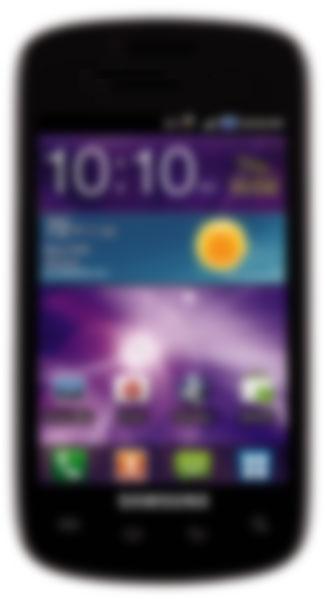 It’s been a while since we saw a new tablet from Samsung, so that may also be the subject of this launch. After all, a Galaxy Tab is still a Galaxy product, right? Anyway, the Galaxy Note II is the most likely option and recent speculations say that it will come with a 5.5 inch HD or Full HD screen, the same form factor as the Galaxy S III and a quad core Exynos CPU, the same as the one on the S III. I also expect some improvements to the S Pen stylus and S Pen related applications.

It’s nice to see that in the midst of all the lawsuits and problems, Samsung still has time to come up with something new, something that’s certainly not the subject of the usual Apple lawsuits. The first Galaxy Note gained a strong following and I expect the Note II to draw at least as many fans as the predecessor.