Just as Sprint was launching its eco-friendly Samsung Reclaim handset, a Samsung official announced that by 2010 we’ll see Android touchscreen phones retailing for under $100. New York Times informs us that it was Casey Ryan (Samsung Reclaim product manager) making this statement. 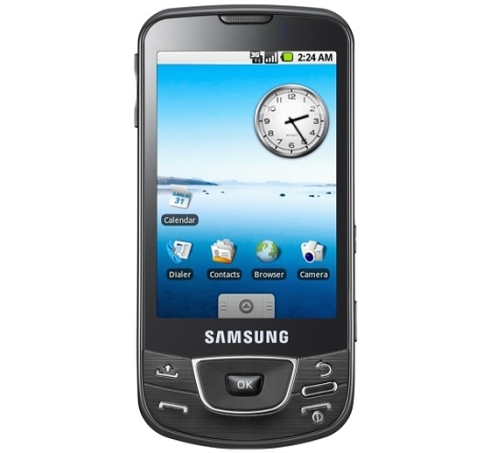 Could is be that Samsung is readying something other than the Galaxy Android phone for us? Right now, if you’re looking for a cheap Android phone, you can acquire the T-Mobile G1, available for $149.99 with a 2 year contract. How about a $50 Android device?

That would be an instant hit, no matter what company makes it and even the contract and monthly fee will matter less if the device is as hot as HTC Hero, for example.