Samsung has just announced that it’ll launch its first Super AMOLED display phones, Galaxy S i9000 and Wave S8500 in India this month. The devices could reach the Indian customers on June 10, according to the folks of CellPassion. Both handsets feature WVGA displays, with a 4 inch unit on the Galaxy S and a 3.3 inch one on the Wave. 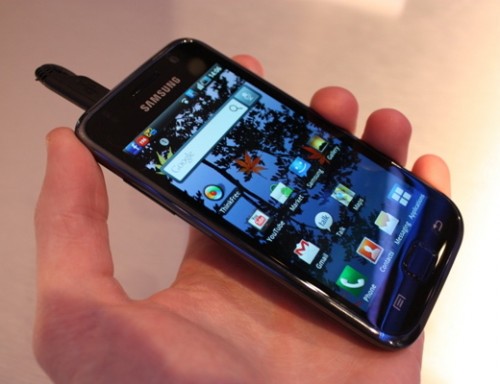 Other common features are HSDPA, WiFi, Bluetooth 3.0, GPS, a 1GHz CPU and a 5 megapixel camera with HD video recording. A major difference is the platform of choice, with Samsung Wave running Bada and Galaxy S relying on Android 2.1. If you’re wondering about prices, Wave S8500 will retail for $540, while Galaxy S will cost around $650.