Motorola i1 is the world’s first Android iDEN smartphone, that’s getting ready to debut in the US on June 20, via Boost Mobile. PhoneNews claims that the launch date was confirmed by a recent TV, that was aired on May 30 during the Indianapolis 500 auto race. 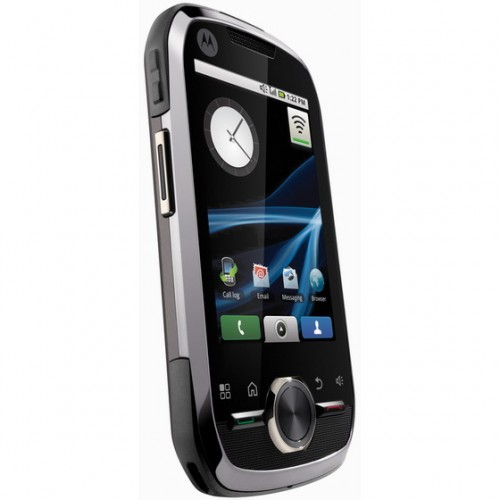 As far as we know, Motorola i1 will cost $349.99 without a contract, making it one of Boost Mobile’s most expensive handsets. However, we have all the reasons to believe the device will sell well, because it looks good, it’s rugged and packs great specs. Those include WiFi, a 5 megapixel camera with flash, Google Maps, Swype and a HVGA touch display.

Moto i1 will also debut in Latin America, via Nextel, in the following countries: Mexico, Brazil and Argentina.