Samsung Wave II (S8530) has just been made available in India, with a bunch of specs that will tempt anyone. The device is the fifth Bada OS model and it comes with a 1GHz CPU and Bada 1.2 OS. There’s also a pretty nifty display upfront, a 3.7 inch Super Clear LCD and the interface used is TouchWiz UI. 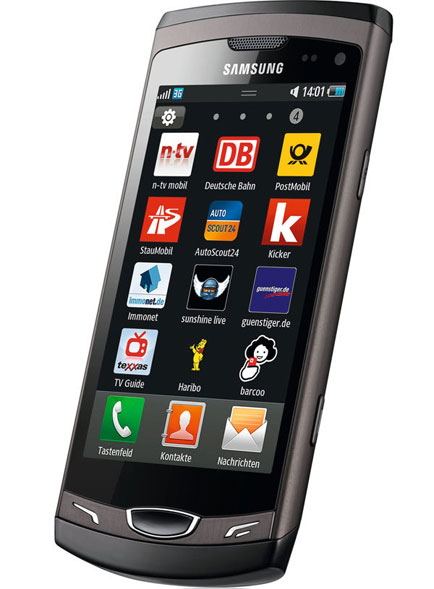 The handset’s 5MP camera comes with a LED flash and HD video recording, while the device’s  battery is a 1500mAh unit. Wave II is priced at $456, most likely without contract, but you can also get it for $371.67.