Samsung is having a great year and to prove this we have some sales figures to amaze you. It seems that the first Bada OS handset, Samsung Wave sold 1 million units globally, in a bit under 4 weeks. And this without any signal/antenna issues to angry customers like some other well selling phone we know. 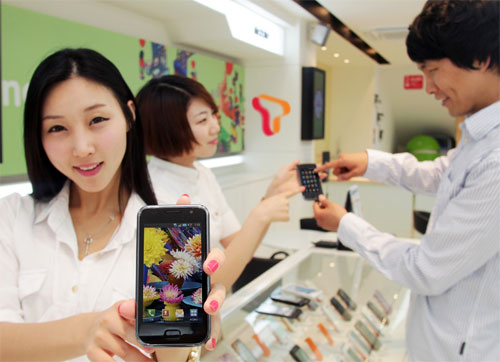 Also, the Galaxy S model has been selling quite well, reaching 300,000 units in South Korea alone, via SK Telecom. Samsung Galaxy S becomes, thanks to this performance, the best selling handset in South Korea, achieving the great sales in a mere 19 days.