We’ve told you everything about the native Skype iPhone app, launched yesterday, but did you know that there’s a similar app coming to BlackBerry handsets in May?

Skype is trying to become something else than a budget hole for eBay and it’s expanding its services to mobile platforms, while delivering its cheap calls to hundreds of millions of people. 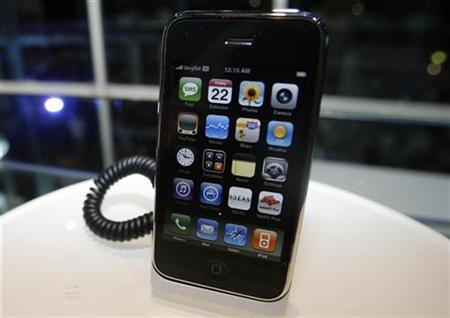 Skype has already announced a version of its app for Android phones, Windows Mobile and Nokia handsets, but it’ll have to hit BlackBerries first, considering their popularity in the US and the success of the mobile email services they use. Using these platforms, Skype might be able to compete with social networking giants that made it big in the mobile segment, brands like Facebook, Twitter or MySpace.

Considering that Skype video is very popular in its desktop version, we might see this service implemented on the iPhone in no time, but the folks at Skype are pretty cautious regarding such launches. An important aspect of the Skype for iPhone launch is the fact that it’s compatible with the iPod Touch, which becomes some sort of a WiFi VoIP phone, adding more appeal to the device.